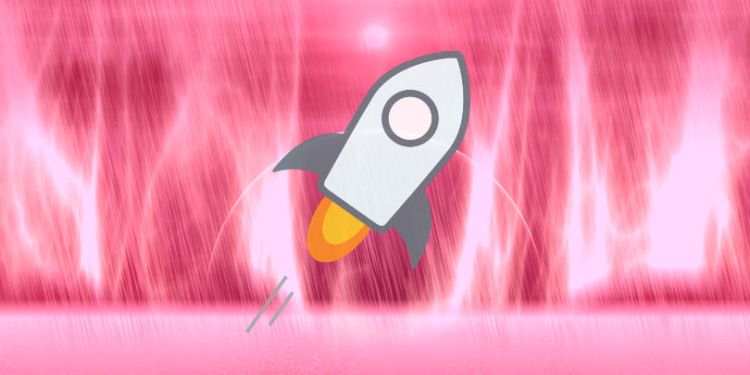 Chain launched in 2014 and has raised $44 million in venture funding from a long list of powerhouse financial institutions including Visa, Nasdaq, Citi Ventures and Pantera Capital. The fintech startup builds private blockchains for companies aiming to digitize and streamline their assets.

Stellar is a blockchain protocol for facilitating cross-border payments and digital asset exchanges, and for creating smart contracts and decentralized apps. Lumens is the platform’s native cryptocurrency. Founded in 2014, Stellar, which was created by Jed McCaleb who also co-founded Ripple, is used by companies such as IBM, Deloitte and the messaging app Kik. It has a total market cap of $4.3 billion.

Lightyear will combine with Chain to become Interstellar, according to Stellar.

Interstellar will serve Chain’s existing enterprise customers and will use a token-based model to issue assets. Its primary focus will be helping companies build infrastructure on top of the Stellar network.

In an interview with Yahoo, Ludwin explains why he believes tokens are the key to the future and why Stellar is a leader in this realm.

“Tokenization is the biggest unrealized opportunity around crypto. We are setting out to tokenize all the things, and to move from the scammy ICOs that we wouldn’t want to be associated with to finding partners to create tokens uniquely enabled by Stellar and which can be an important part of their business model. So it won’t be just about legacy products with financial institutions, it’ll also be about companies creating and enabling totally new assets where you can kind of squint and it might look similar to some other things, like a reward ticket or loyalty point or an API token or an in-game currency or a digital good, but they’re all fundamentally being reinvented in this era of crypto.”

Ludwin says the new deal has been in the works for a while.

“We started talking as far back as January. We did our absolute best to prevent any information from leaking, and it’s hard because we have such a small community, and we have so many investors. There were some leaks and some things published on the internet with wrong information, like people wrote that we were merging with the foundation.”

According to Fortune, the sale price of Chain appears to be $500 million in Stellar lumens (XLM).