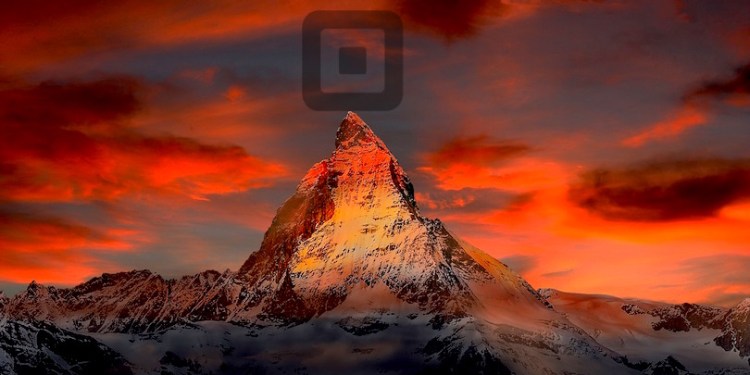 Square (SQ) stock soared on Tuesday, smashing it’s all-time high of $91.64. Up 3.26% from $89.37, the stock closed on Tuesday at $92.28, posting over 158% gains this year. In December, Square made a pivot into several financial services, including a partnership with eBay to offer loans to small businesses and a mobile app move into cryptocurrency.

The San Francisco-based mobile payments company integrated Bitcoin buying and selling on its Cash app in January. The app, which allows users to transfer money to one another, consistently ranks in the top 30 in the App Store, according to the company’s chief financial officer Sarah Friar. The app also enables the buying and selling of Bitcoin across all 50 states.

Red, white, and bitcoin. Now you can use Cash App to buy bitcoin in all 50 states. pic.twitter.com/D4fhVRz7WL

The company’s new developments have turned out to be very profitable for Square, founded by Jack Dorsey, co-founder and CEO of Twitter.

Dorsey is riding both highs and lows with his two companies. While Square has surged, Twitter nosedived more than 12% last week following his Twitter-related testimony at a hearing before the House Committee on Energy and Commerce. Since the stock’s slide, it has regained only a fraction of its losses.

Meanwhile, Square stock is up over 228% in the past 12 months and over 34% since August 1st. Analysts attribute the stock’s strong performance in part to the epic growth of Square’s Cash app. The peer-to-peer money app shot past PayPal’s Venmo in August, posting 33.5 million downloads compared to 32.9 for Venmo.

At the end of August, Square stock jumped 6% after Guggenheim Securities named it “new best idea” and “highest conviction name” in fintech.

To that end, Dorsey backed Lightning Labs earlier this year. The blockchain startup, based in San Francisco, is working to bring Bitcoin and Litecoin to mainstream consumers by making crypto transactions easy, fast and cheap.

Charlie Lee on the Game Plan for How Litecoin, Bitcoin and Crypto Can Replace Fiat

According a Coindesk report,

“When Dorsey first began contemplating how to implement bitcoin payments into the Square platform with Mike Brock, an engineer at the company, the two initially settled on a goal that was grandiose in its simplicity.

Either one of them, he reasoned, should be able to walk over to the Blue Bottle across the street and buy a cup of coffee with bitcoin without the transaction looking any different than a regular dollar-denominated payment, perhaps without the cashier even knowing that bitcoin was being used.”

Although Square has yet to implement a way for people to buy a cup of coffee with Bitcoin, Dorsey said, “Whatever it takes to get there, we’re going to make sure it happens.”