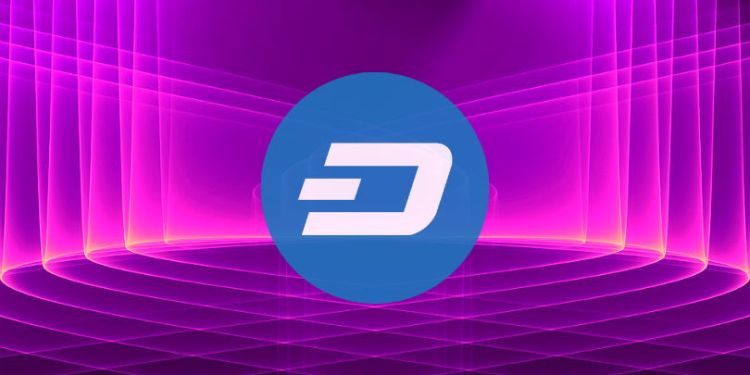 Dash, a coin with privacy features that currently ranks as the 12th largest cryptocurrency by market cap, is now accepted by over 3,000 merchants worldwide.

The number of adopters has popped in recent weeks, up from 2,300 merchants by the end of August. It appears that a large part of this growth is due to adoption from Venezuelan businesses.

Venezuelan merchants currently account for 1,375 of the listings on DiscoverDash, the global Dash merchant directory. This accounts for over 45% of Dash’s known global adoption, making it by far the most popular country to adopt the coin.

Roughly one month ago, the number of Venezuelan merchants stood at 928. With an average of 25 new Venezuelan businesses adopting Dash per day, more than 500 merchants have incorporated Dash in the past few weeks.

Dash Caracas, the promotional group credited with the coin’s rise to prominence in Venezuela, recently held its 11th monthly meeting, marking over a year of Dash adoption.

Dash recently reached a deal with Kripto Mobile, a discount phone company, whose phones are pre-loaded with Dash apps, along with wallets pre-filled with a small amount of the digital currency.

Colombia, which experiences a high volume of cross-border economic activity with Venezuela, has also been a major adopter of Dash.

According to DiscoverDash, the most common category of merchant adopters is “business services” at 631 listings, followed by “food & drink” at 531 listings, and “Dash ATMs” at 438 listings.

The community-focused cryptocurrency has also partnered with the fantasy sports juggernaut FanDuel to expand its ecosystem and use cases.