Bullish BitPay CEO Predicts When Bitcoin (BTC) Will Bounce Back 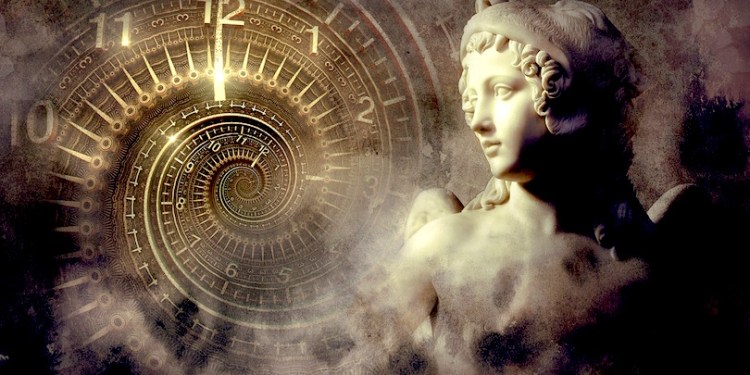 Sonny Singh, BitPay Inc. chief commercial officer, appeared on Bloomberg to talk about the future of Bitcoin which tumbled last week, setting off a trail of tears for the entire crypto market.

While Bitcoin has been trading sideways between $6,507 – $6,339, at time of writing, altcoins have been posting double-digit losses. Those losses have triggered lower trading volumes, sliding prices and a downward spiral that gives crypto opponents enough leverage to once again declare the death of Bitcoin and the end of crypto.

Singh says the market is fishing for a catalyst. When asked if he believes the market has found its bottom, he said it’s hard to say.

“Right now you’re just seeing rumors that somebody might do something. Someone might launch a trading desk. Someone might not be launching a trading desk. But I think next year, you’re going to see the big entrance become real where you see Goldman does launch a trading desk. Fidelity does launch a Bitcoin product. Square offers Bitcoin processing for merchants. Blackrock launches an ETF. So all that will then become real and you’ll see some adoption, actually, and you’ll see the price start bouncing back up again.”

Today Bloomberg published a report that Morgan Stanley is planning to offer trading in complex derivatives tied to Bitcoin. But the announcement has not been confirmed by Morgan Stanley. Confirmation on the initiative could be the type of catalyst the market needs for a recovery.

BitPay, a global Bitcoin payment service provider, offers Bitcoin and Bitcoin Cash payment processing services for merchants. Founded in 2011, the company has continued to grow with its transaction volume increasing 328% year-over-year from 2016 year after year.

“At BitPay, and people I talk to in the industry, we’ve never been more bullish, actually. Business is great. We’re hiring more people. We’re working with several, global large brands around the world. No one is stopping their limitations. Everyone is going full speed ahead.

Where I think the issue is is again in the altcoins. Those will never come back, I believe, in the same way a Bitcoin will come back. You know Fidelity, Blackrock, they’re not launching altcoin products. They’re going to launch Bitcoin products.”

“So Bitcoin will rebound next year when all these products become mainstream adopted. And we’re seeing no slow down at all at BitPay. Our merchants are seeing great growth still every week. They’re signing up more and more all the time. We’re hiring more sales people. You saw Coinbase is doubling their team…