Crypto Strategy: Bitcoin Fundamentals and Factors for Hedging Against a Sharp Fall in Fiat

by Brian Sewell
in Bitcoin 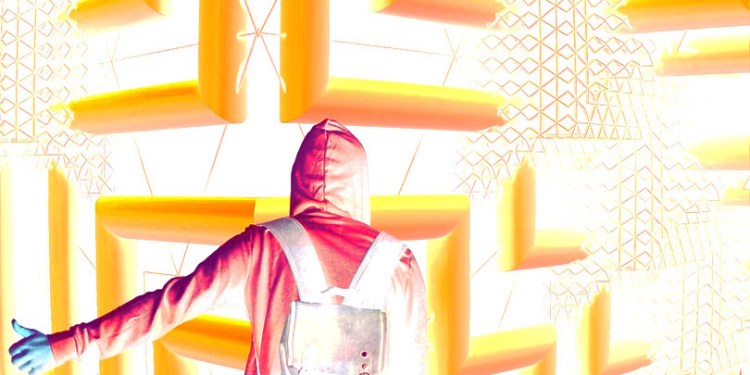 The Financial Times Lexicon delivers a withering description of traditional currency. “Paper money or coins of little or no intrinsic value in themselves and not convertible into gold or silver, but made legal tender by fiat (order) of the government.”

But that’s only half the story of what currency actually is. “Currency” needs no intrinsic value to support a financial system. Currency serves as an agent of a functional financial system, as a medium that a society entrusts to settle debt obligations. Further, fiat currencies indeed have value, fluctuating relative to other currencies.

Here’s why owning a decentralized cryptocurrency such as Bitcoin may provide a hedge against a sharp fall in the value of a fiat currency.

Bitcoin (and certain other cryptocurrencies)

The value of a cryptocurrency is not pegged to a fiat currency or any country’s monetary policy. A cryptocurrency could conceivably retain value independent, for example, of the rising national debt in the US or a falling dollar.

In contrast, when public spending in a country exceeds tax revenues, the government typically meets its spending obligations by printing money, borrowing money (issuing government bonds), or both.

Printing money risks inflation through currency dilution. Borrowing money also poses inflationary risks. As the owner of a home mortgage knows, debt requires paying principal and interest to lenders. Higher government debt can depress the value of a currency. Investors may anticipate that a government can’t only endure the cost of borrowing money to meet budgetary needs, and must eventually resort to printing money. Investors may reduce their exposure to that currency, fearing inflation. A lower currency value devalues all assets denominated in that currency compared to assets held in other currencies.

Government borrowing and the printing of money represents a risk to a variety of countries with unstable fiscal and monetary policies. Excessive borrowing risks a downgrade of a country’s credit rating. Such a reduction would indicate a fall in confidence in a government’s ability to repay its loans. If the US credit rating falls sharply amidst higher borrowing – for example, China and Japan – large US Treasury bond buyers might demand higher interest rates, possibly prompting a debt crisis, including loan defaults.

Risks of a US Inflationary Spiral

This scenario is not inconceivable. Paolo Mauro, deputy director in the Fiscal Affairs Department of the International Monetary Fund, has warned,

“Living with high debt is living dangerously. When government debt is large, a rise in interest rates causes total borrowing costs, and thus the deficit, to increase substantially. As larger deficits are financed, the debt also swells. Investors worried about possible default or a spike in inflation will demand even higher interest rates, creating a vicious circle.”

Argentina has already descended to such dire straits. Its currency is no longer trusted to serve as an agent in a corrupt, dysfunctional financial system. Santiago Siri, the Y Combinator-backed founder of Democracy Earth, who plans to bring crypto to voting, has recommended that the government of Argentina invest a small portion of its currency reserves in Bitcoin.

He forecasts a Bitcoin surge due to an escalating global trade war, “when foreign governments start abandoning dollars.”

got featured on @wired today, one hell of a story sharing the plans of https://t.co/LfrJbJ9a6E. check it out: https://t.co/BbPQGua22Q

I’m not preaching doomsday in America, or anywhere else. But the price of cryptocurrency such as Bitcoin may remain stable even when a government is in crisis and its fiat currency is plummeting. In case that ever happens in the US, or wherever you live, it may make sense to own at least a modest amount of cryptocurrency.