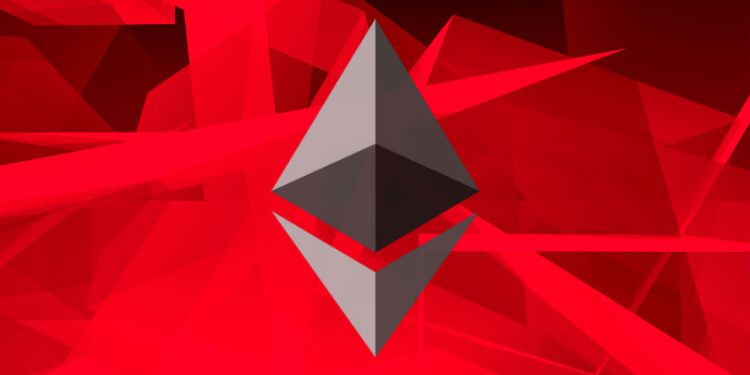 Ethereum creator Vitalik Buterin is laying out his thoughts on which blockchains are the most capable of self-improvement.

In a new video on the Zcash YouTube channel, Buterin starts by explaining why he’s not in favor of on-chain governance structures like EOS, which give coin holders voting power to elect delegates that power the network and validate transactions.

“A couple of years ago I would have been more firmly in the Tezos-EOS camp that says there should be explicit on-chain governance. And now, I’m like absolutely against that, and I think that stuff is crazy.

Now, in total about 17% of the EOS holders have voted at all. And out of those, the delegate that has the largest number of votes is Bitfinex. And Bitfinex has only about 3.5% or so of all the […] voting for it. Out of that 3.5%, 1.8% is coins that are owned by Bitfinex themselves. And the other 1.7% is just random people. So with that 1.8%, Bitfinex was basically able to single-handedly get themselves into this list of 21 delegates when they otherwise would not have been able to get in there.

And what this privilege gives them, is it basically gives them the ability to take a share of the 1% a year annual interest that’s allocated to EOS delegates. So basically, what this voting mechanism has created is it creates this kind of super linear pro-plutocratic effect where if you’re big enough and specifically if you’re big enough to have more than 1.8% of all the coins, you have enough coins you can use to basically buy yourself a delegate slot and then use that delegate slot to earn even more money and get access to this crazy special 2.64% extra premium interest rate that no one else has access to.”

Buterin also breaks down why he’s more in favor of off-chain governance, and looks at Bitcoin, Ethereum, Zcash, Bitcoin Cash and Monero’s ability to push out changes to their platforms.

“Ultimately, in terms of quality of decision making, I obviously have the public opinion that Bitcoin’s governance has been fairly bad, because it’s overly conservative and values very specific things to much more extreme extents than most actual users of the technology.

But aside from that, I think Ethereum has been fairly capable of just delivering on feature improvements that I think people want. Zcash governance has been very capable of delivering on a roadmap that I think Zcash constituents are very happy about. Bitcoin Cash is starting to push out changes. All these other blockchains are starting to launch. Monero is doing community hard forks every six months.

And I do think that on the protocol level decision making side, there just isn’t really a case to say this off-chain governance really has serious problems that need to be solved.”