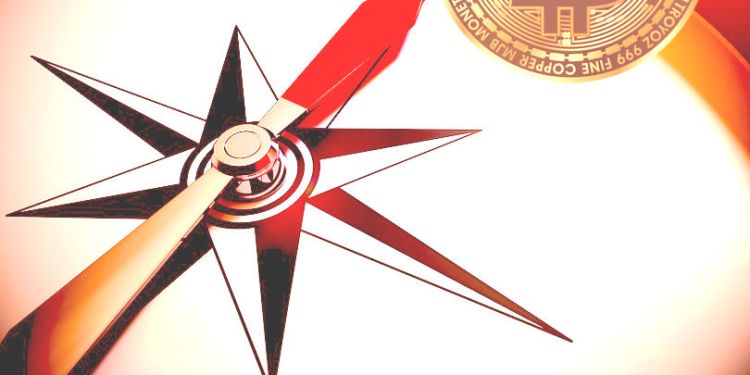 Litecoin, a Bitcoin fork, is a peer-to-peer cryptocurrency designed to make day-to-day purchases.

Monero is specifically designed to be untraceable digital cash.

Decred, like Litecoin, is similar to Bitcoin, and introduces several features aimed at solving blockchain governance. Its developers executed an atomic swap between Decred (DCR) and Litecoin (LTC) in September 2017.

Hey, @decredproject folks! @ChangeNOW_io is glad to remind y'all that $DCR is available for quick & easy swaps with 150+ cryptos! Check out our video guide to learn how to exchange #DCR on YouTube and try out the real deal on https://t.co/Dqh15G5R2q ? https://t.co/LbzzaJgUVp

Altcoin Buzz also asked Lee what type of investments he would avoid. The Litecoin creator cautioned against ICOs, claiming “a lot of them are scams and a lot of them are set up to fail due to the incentive structures.”

Lee is not the only one who is wary of ICOs. Popular YouTube personality Britvr says he would avoid ICOs for now, until the market improves.

Attendees who were interviewed chose other popular altcoins as their top picks, including Cardano, Ethereum and Ontology.

The San Francisco event was Litecoin’s first-ever summit. It was hosted by TV and crypto personality Naomi Brockwell and featured several crypto YouTubers and the following lineup of speakers: