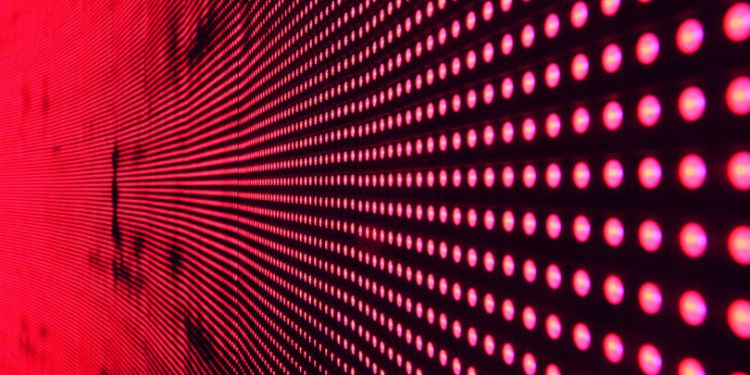 From a critical use case for Bitcoin to a major league sports team teaching fans about Ethereum, here’s a look at some of the stories breaking in the world of crypto.

Palestinians are turning to Bitcoin to help move money across borders.

“There is no payment gateway, like PayPal, for entrepreneurs to receive payments internationally,” the CEO of the nonprofit Palestine Techno Park Laith Kassis told CoinDesk. “So here comes solutions on blockchain with private nodes.” Says a currency dealer in Gaza, “Nothing works with Palestinian banks. Bitcoin wallets are alternative banks.”

A major league sports team is teaching its fans how to use Ethereum.

The Los Angeles Dodgers created a page describing how to store cryptocurrency. The team is preparing for “Digital Bobblehead Night” when baseball fans will receive tokenized MLB collectibles that they can store and trade on the Ethereum network. Scheduled for September 21, it’s the first crypto giveaway in Major League Baseball history.

At the Fintech Unbound conference in San Francisco, Zagone talked about the potential for governments to become key players of the next financial revolution.

“I do think what we’re seeing now is a recognition that blockchain and crypto will play a key role in the next generation of infrastructure for financial services. And countries now recognizing there’s potential to be a leader there, so they can become a global capital finance.”

Litecoin founder Charlie Lee is opening up about his decision to sell all of his LTC.

Lee sold it all in December of last year, and says the big payday has allowed him to stop worrying about making money and instead focus entirely on developing Litecoin.

A new upgrade to TronWallet is expanding the app to a huge number of potential users.

The app now works in 29 different languages on both iOS and Android.

You can now enjoy @TronWalletMe in 29+ languages for iOS and Android. Help us translate TronWalletMe and bring it to the world! $TRX #TRON https://t.co/Cf4xYXYrMU pic.twitter.com/JyCH8GrRMO

Bitfinex is about to launch a beta version of its decentralized exchange built on EOS technology.

EOSfinex is set to roll out on September 26th, and is designed to “facilitate a highly-scalable network of peer-to-peer value exchange, unconstrained by borders and built around a foundation of transparency, speed and integrity.”