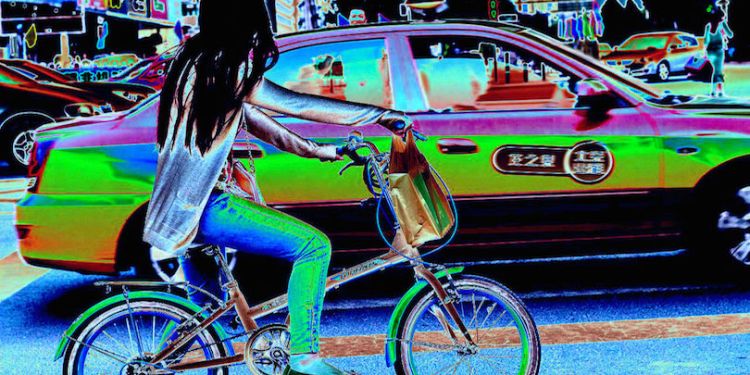 Bitcoin Girl, a new Chinese documentary, follows a young woman who tries to survive on .21 Bitcoin (roughly $1,400) for 21 days. This multi-episode docu-series is currently streaming on iQiyi, often referred to as “China’s Netflix.”

The story follows a girl known by her online identity “He Youbing,” which roughly translates to “why insane?”. Her reason for insanity – an addiction and enthusiasm for cryptocurrency. 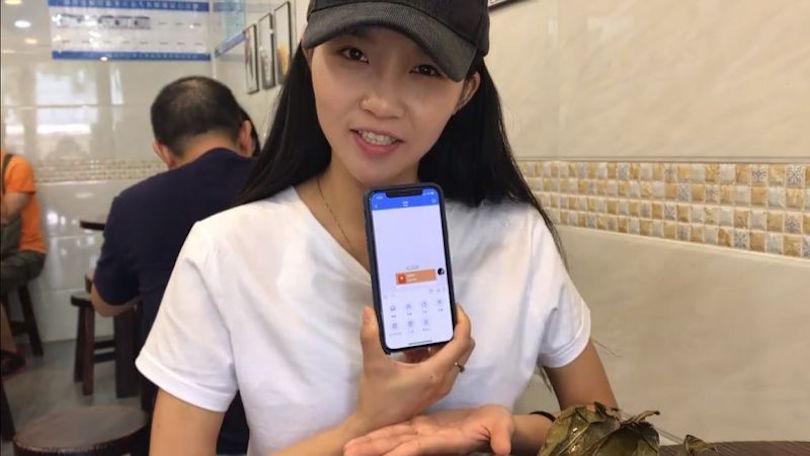 He Youbing travels throughout some of China’s largest cities, such as Beijing and Shanghai, trying to spread the crypto gospel while also attempting to convince merchants to accept BTC. This is no easy task, since China has banned payment services accepting cryptocurrencies. The struggle comes to a head when He Youbing passes out due to low blood sugar levels.

The series is still taping and is reportedly making waves in China’s crypto community by showcasing the country’s infrastructure, or lack thereof, for cryptocurrency.

Four years earlier, an American couple had a slightly easier time surviving on crypto. Life On Bitcoin follows Austin and Beccy Craig, a newly married coupe from Utah who try to survive for 100 days using only cryptocurrency.

“Bitcoin gives all participants a say in when more money is created. Digital currency is a hot topic right now, and this movie honestly answers the question: What roadblocks do they need to overcome?”  said Neal Harmon, CEO of film distribution company VidAngel.

“My 14 year-old son mows the lawn, and he’d rather be paid in Bitcoin. It’s a system you can predict. You know the rules and the rules won’t change.”

Life On Bitcoin was released in 2014 and can be viewed on VidAngel or Amazon.