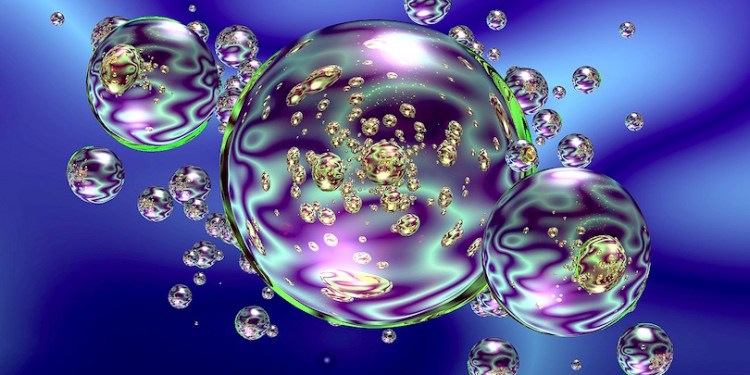 In a statement that was issued on Friday, Emmer said, “Legislators should be embracing emerging technologies and providing a clear regulatory system that allows them to flourish in the United States.”

The first bill “expresses support for the industry and its development” by creating a “simple legal environment.” The resolution states that “the internet flourished in part due to a light-touch regulatory approach” and that “blockchain networks, exemplified by digital currencies, can today facilitate critical services such as value transfer directly between users.”

The second bill clarifies who and what cryptocurrency miners, mutlisignature wallet providers and other “non-controlling” blockchain-based service providers are and how they operate. Under the legislation they would not be treated as financial institutions requiring licensing or need to register as money transmitters, since they do not take control of consumer funds. The distinction would serve to advance the understanding that blockchain is new technology that doesn’t fit under old classifications. While existing policy frameworks serve to restrict innovation within the space, the bill broadens how new digital money moves without being subject to outdated standards. The classification of money transmitters addresses centralized controls while miners and multisig wallet providers, for example, operate in newly created decentralized environments.

The Safe Harbor for Taxpayers with Forked Assets Act

The third bill would create a “safe harbor” for taxpayers who inherit cryptocurrencies through hard forks. The bill notes that the Internal Revenue Service (IRS) should not be able to penalize taxpayers for non-compliance regarding ‘‘forked convertible virtual currency’’ since there are no clear guidelines.

Emmer’s new bills come the same day he and fellow Representative Bill Foster were named co-chairs of the Congressional Blockchain Caucus, a group of lawmakers focused on spurring blockchain technology development through legislation in the U.S. government’s lower house.

“I am proud to join my colleagues to lead Congress so that policymakers and industry can work together to realize this promise and unleash its economic potential in the United States and around the world,” Foster said in a statement.

Emmer was also just named a co-chair of the Congressional Blockchain Caucus, along with and Congressman Bill Foster. They join Congressman Jared Polis and Congressman David Schweikert as leaders of the Caucus.

Polis said, “A lot has developed since I founded the Blockchain Caucus in 2016. The Blockchain Caucus continues to evolve and be used in so many new ways. It has the potential to reshape everything from cryptocurrencies to supply chains to banking to property titling – decentralizing cybersecurity and revolutionizing many industries.”

Emmer says the Caucus is a bridge for industry and government to work together to fully understand how these new technologies are changing our world so that Congress can “embrace and support all they have to offer the next generation and beyond.”

US Regulator Supports Crypto Innovation, Urges Caution and Restraint from the Government