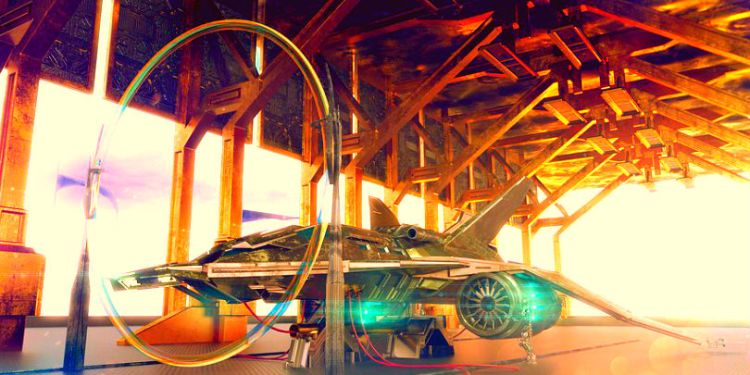 From a surge in Bitcoin’s active users to eating with BTC, ETH, LTC, DASH and DOGE, here’s a look at some of the stories breaking in the world of crypto.

The number of active of Bitcoin wallets is at an all-time high. New numbers from Chainalysis show that in the last two months, about 5 million Bitcoin (about 32-33% of the supply) are in active wallets that recently transferred at least a small amount of BTC.

Back in December, that number was significantly lower, at about 4 million Bitcoin (about 26% of the supply).

Meanwhile, the classic board game Scrabble has added the word Bitcoin to its dictionary, as reported by CNN. Bitcoin, facepalm and emoji are some of the new words that have been added to the game’s lexicon. 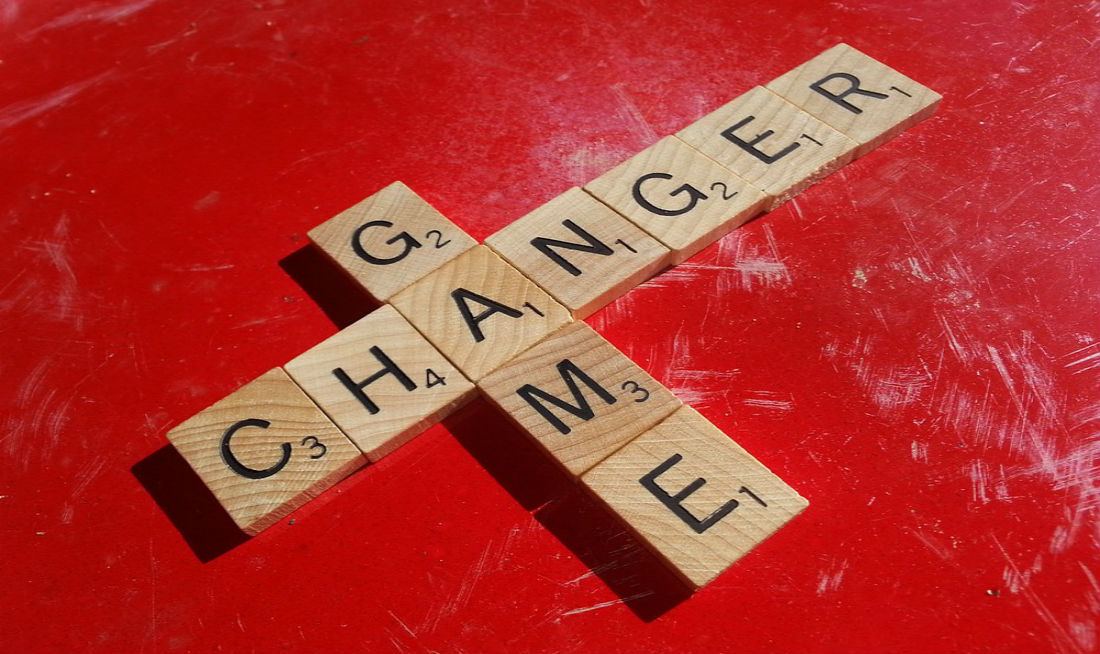 Ripple just released its latest episode of The Ripple Drop.

In this episode, three of Ripple’s leaders talk about the upcoming Swell 2018 conference, the latest developments with RippleNet and Ripple’s placement on LinkedIn’s list of the top startups in 2018.

One of Tron’s most popular wallets says its iOS app is ready to go and is now pending review from Apple.

Is the volatile crypto market making you hungry? Bitrefill is now making it easy to spend crypto at six of the most popular fast food and dining chains in the US.

The company now accepts crypto in exchange for USD vouchers that can be spent at Burger King, Dunkin’ Donuts, Chipotle, Papa Johns, Dominos and The Cheesecake Factory.

The vouchers can be purchased and redeemed using Bitrefill’s app on both iOS and Android. 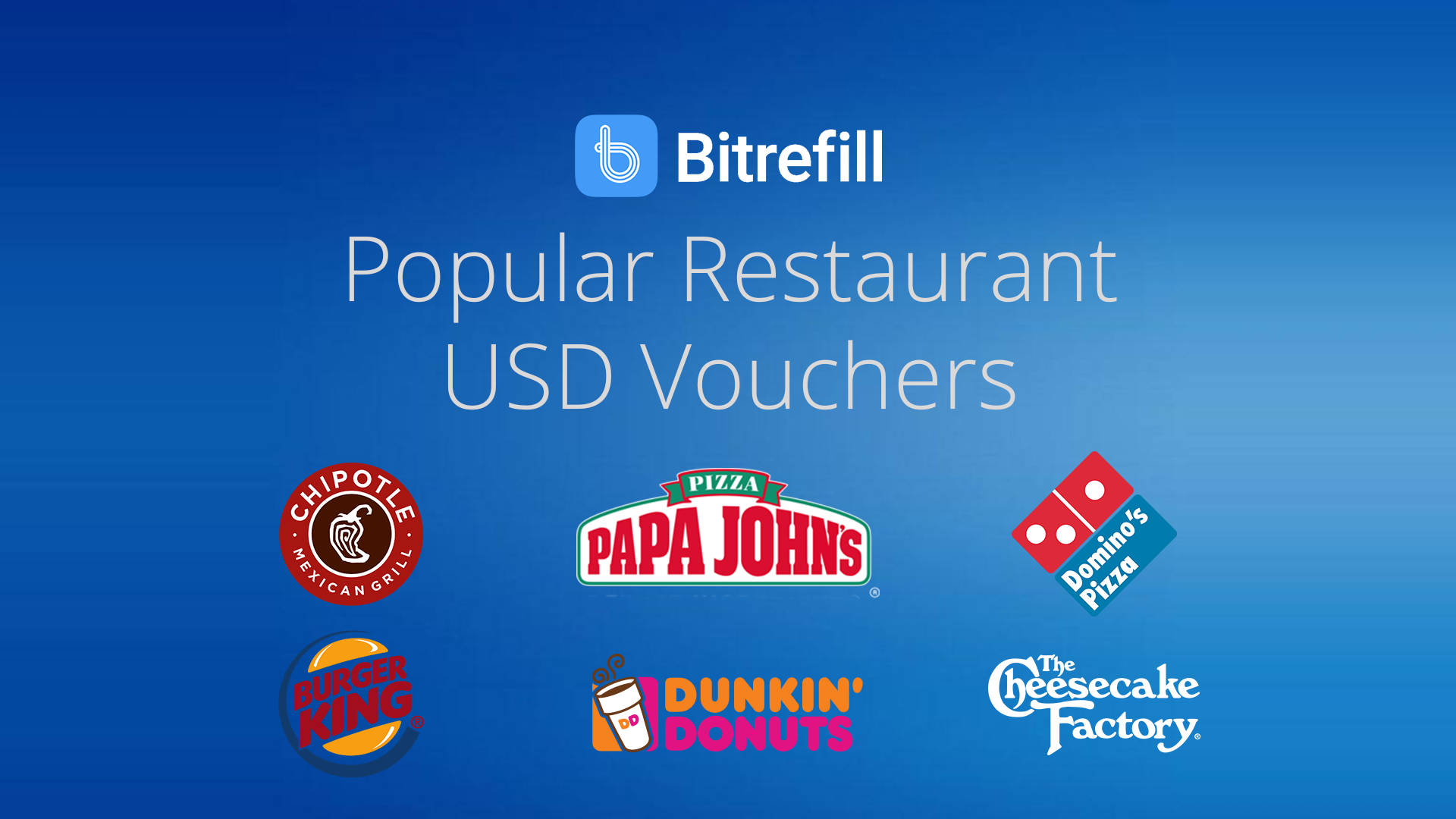