Japanese Payment Giant SBI to Use Bitcoin (BTC) for Remittances 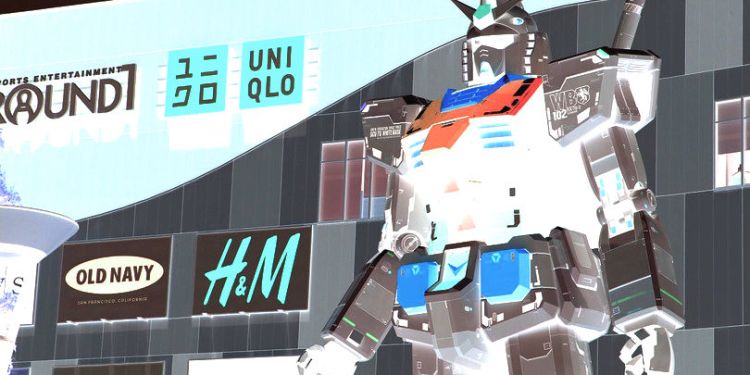 Japanese companies will be able to buy and sell eight local African currencies with G20 currencies, including Japanese yen. Businesses will be able transmit funds instantly from and to all major African bank and mobile money accounts.

For most Japanese-to-African money transfers, companies normally have to rely on banks and middlemen to move yen into USD or euro, and then into African currencies. Transfers can sometimes take weeks. SBI Remit will now partner with BitPesa to use Bitcoin for new currency pairs.

Kenya-based BitPesa is a venture-backed firm that has raised $10 million to turn Bitcoin into a payment rail system. The new partnership allows cross-border remittances to be settled in as little as an hour and enables direct currency pairs between Japanese yen and the fiat currencies of Ghana, Kenya, Morocco, Nigeria, Senegal, Tanzania, Uganda and the Democratic Republic of Congo.

According to Africa Business Partners, there are already 448 registered Japanese businesses active in Africa across a range of sectors, including cosmetics, electronics, heavy machinery and used cars.

“They need a more seamless way for the African customer to be able to pay them directly.” She adds, “Our fees are much lower than most banks’ transfer fees.”

“Many companies are doing trade with African countries and they are suffering from the high cost and the slow speed and not very precise administration,” Ando says. “So this is the market we would like to go in, with BitPesa.”

This isn’t the first time SBI has explored blockchain technologies. In May 2016, SBI Holdings teamed up with Ripple to launch SBI Ripple Asia, a subsidiary that targets banks for faster, cheaper ways of sending money.

In January 2018, SBI Investing started a blockchain and artificial intelligence fund worth 50 billion yen ($444 million) to invest in startups.