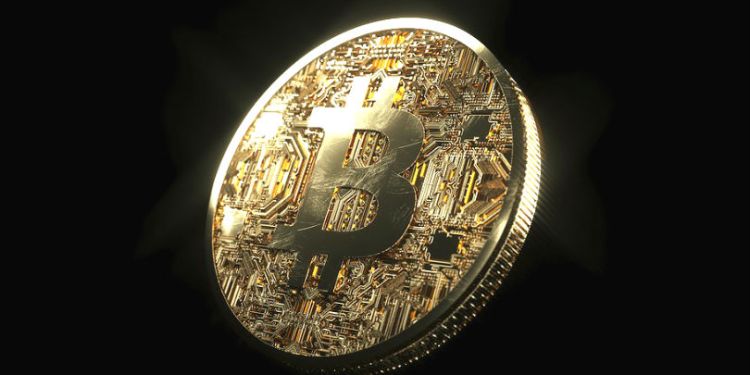 Mike Novogratz says the price of Bitcoin is heading for a major jump by the end of this year, followed by an even larger spike in early 2019.

Novograts told CNN Money he’s predicting a 30% bump by the end of this year.

“Thirty percent – there’s some key levels. You’ve got to take out $6,800 and if that breaks, you’ll go up to $8,800, $9,000 and if that breaks, it’s $10,000. Those kind of numbers make sense to me by the end of the year. You’re not going to see the massive run until the institutions actually start buying a lot. And the architecture is being put in place now. It’s going to be announced in the next few months. But then it’ll take a little bit of time to go through investment committees and whatnot. So I’d say first quarter of next year you’ll really start seeing it move.”

Novogratz is basing his prediction on the growing number of Wall Street institutions that are now joining the cryptocurrency fray.

“You’re seeing new institutions moving in. This building, ICE, their stock exchange is getting involved in a big way. We’re a partner there. That opens, I think, in November – their exchange…

There’s an institutional FOMO going on all of a sudden. You’re going to see big announcements. Goldman Sachs is already talked about how they’re announcing custody. And as you start getting custody and service providers in and around the system, it allows pension funds and endowments to get involved. There’s some big endowments that are already getting involved through the venture space.”

As for Bitcoin’s utility, Novogratz says he sees it primarily as a store of value which needs no further use case to continue to grow.

“We had a major sell-off in both Bitcoin and the rest of crypto. Bitcoin held in far better than Ethereum or many of the other cryptocurrencies for a lot of reasons. Mostly that it’s become a digital store of value. It’s the first digital asset that people are now investing as a store of value. And that alone is a significant thing. Within 10 years, somebody created this idea that now has $120 billion of value tied up in it. And it doesn’t need a use case to be valuable.” 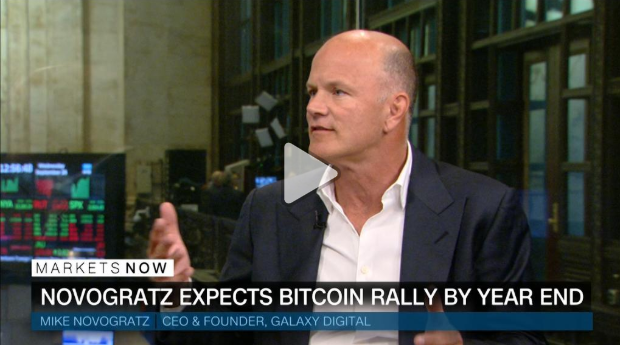