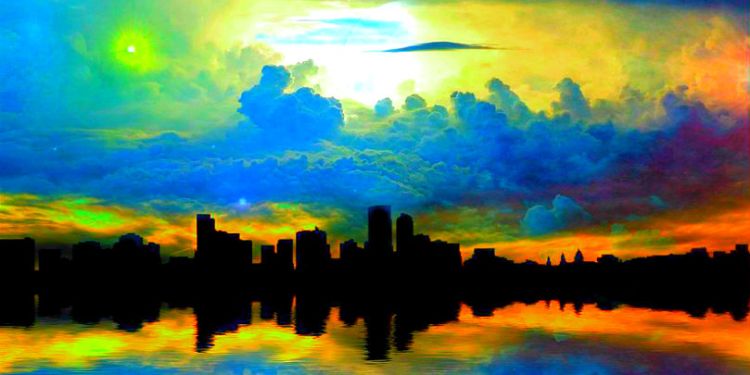 Here’s a look at some of the stories breaking in the world of crypto.

Veem takes on the 40-year-old SWIFT banking network by using Bitcoin to connect bank accounts to suppliers and customers. The transfer payment platform plans to move into an increasingly competitive space among fintech startups to build the future of international payments on blockchain technology.

The company says its growth is exploding with over 80,000 small businesses in 96 countries. 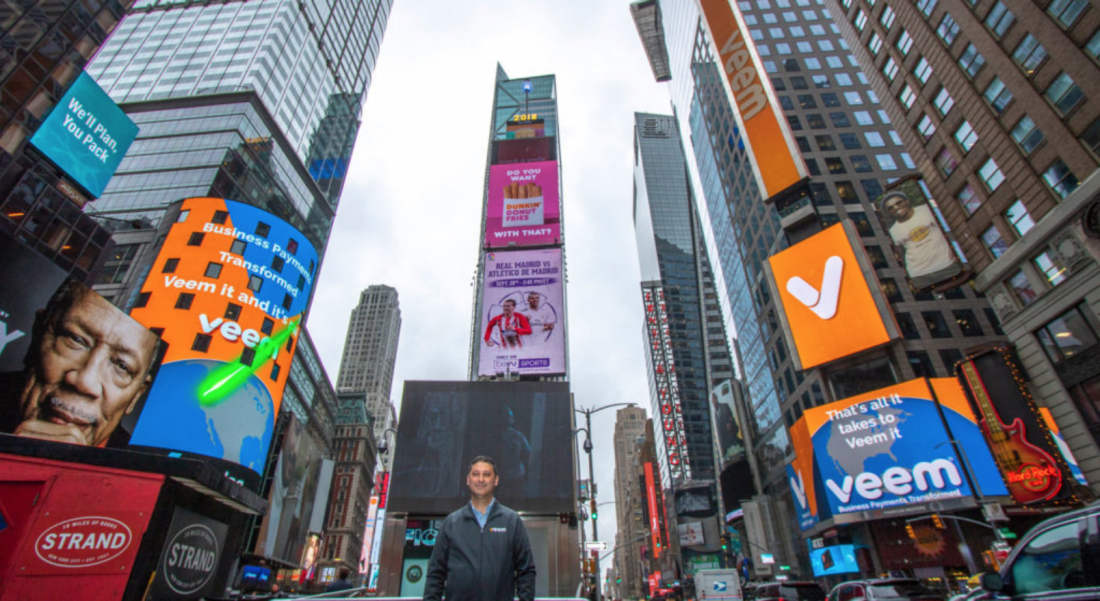 Austria plans to utilize the Ethereum blockchain to monitor more than $1 billion in government bonds.

According to The Next Web, the Ethereum network will be used to authenticate bonds that are up for auction.

A new proof-of-concept demo shows how the IOTA’s distributed ledger could be used to automatically switch a car owner’s insurance provider based on how safely he or she drives the car.

In this example, the automated tech would choose the best deal and pay for the insurance with IOTA tokens. 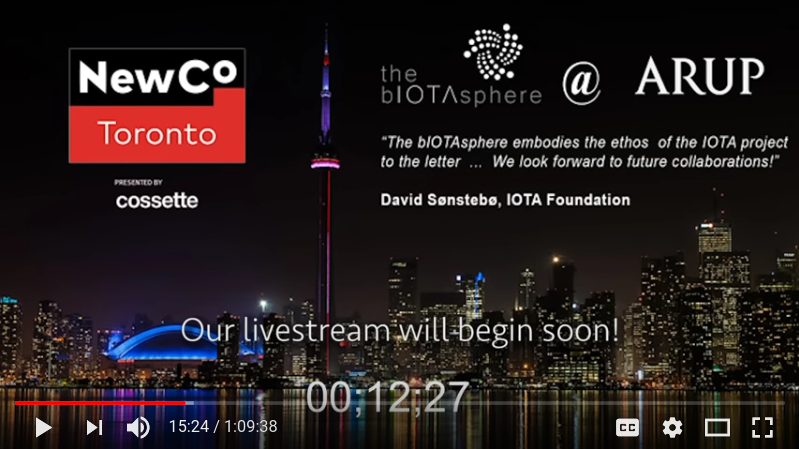 The demonstration was made by bIOTAsphere, a Toronto-based, IOTA-supported hub that’s focused on commercializing real-world applications built on IOTA.