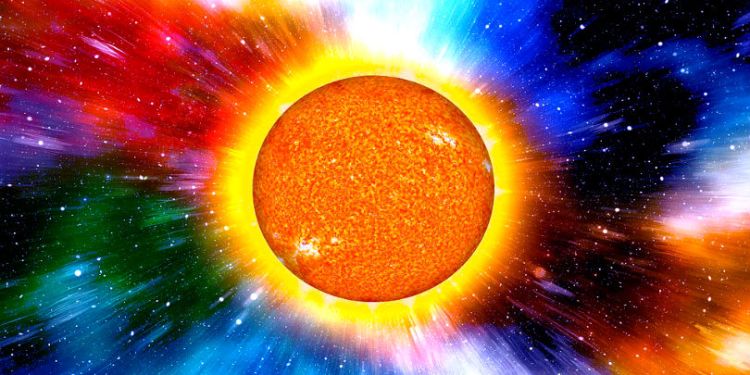 From the future of Bitcoin to a new partnership for Ethereum, here’s a look at some of the stories breaking in the world of crypto.

J. Christopher Giancarlo, head of the Commodities and Futures Trading Commission (CFTC), says he believes Bitcoin and cryptocurrencies are here to stay.

“I’m not sure they ever come to rival the dollar or other hard currencies, but there’s a whole section of the world that really is hungry for functioning currencies…

There’s 140 countries in the world, every one of them has a currency. Probably two-thirds of them are not worth the polymer or the paper they’re written on. Bitcoin may solve some of those problems.”

#Bitcoin is a commodity, but how do you characterize the rest? @giancarloCFTC, the man in charge of #crypto regulation, goes on the record. pic.twitter.com/hn2B1UOnGH

The Enterprise Ethereum Alliance and Hyperledger are joining forces to push for the mass adoption of cryptocurrency.

In his opening remarks at Swell 2018, Garlinghouse compared blockchain to shipping containers, which revolutionized the supply chain by offering a global standard that was universally adopted.

A new video reveals more details on how Tron will integrate with the decentralized file sharing platform BitTorrent.

Among other enhancements, Tron will introduce a custom token in an effort to create an economy that rewards users who share files and make the networks stronger.

China has released its latest cryptocurrency ratings index, with EOS holding on to the top spot.

Ethereum is also holding tight at number two, followed by BitShares and NEO.

China has maintained the peculiar monthly list since January, despite a ban on cryptocurrency that began in September 2017.