Over 1,600 Bitcoin ATMs Scheduled for Argentina as BTC Outperforms the Peso 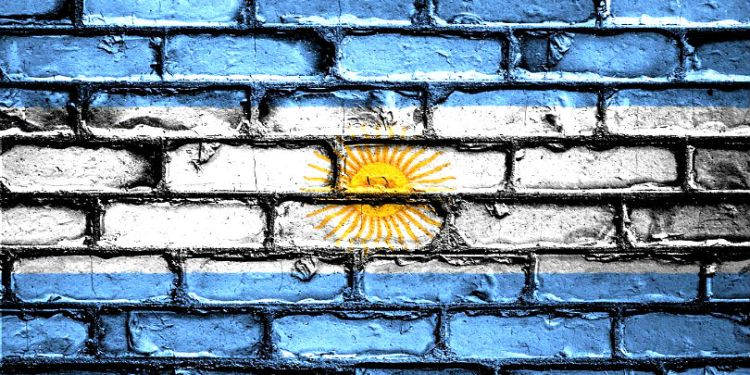 Reuters reports that Odyssey plans to install roughly 1,600 Bitcoin ATMs by the end of 2019, according to a statement by Begona Perez De Solay, the general manager of Octagon, a subsidiary tasked with processing the ATM transactions in Argentina.

“Today, the cryptocurrency ATMs in the world are growing exponentially. In Argentina, there were no commercial ATMs and the idea was to be the first to capture the market,” said Dante Galeazzi, Argentina operations manager for Athena Bitcoin.

According to a report by CNBC, more than 80% of 143 global currencies under review have fallen in value this year.

“There have been outsized declines in countries like Venezuela (down 99 percent), Argentina (53 percent) and Turkey (38 percent). However, Brazil is down 20 percent, Russia 15 percent, India 11 percent, Sweden 10 percent, and the Philippines 8 percent. Big economies like China are experiencing a 5 percent currency value decline while the Euro is off by 3 percent.”

Galeazzi says, “With currency devaluations, we have seen a spike in Bitcoin transactions. We see that as a safeguard to (the peso’s) value, as well as an opportunity to invest in the market.”

After initial support for Bitcoin, Athena ATMs will include other cryptocurrencies, such as Litecoin, Ethereum and Bitcoin Cash.