One of the World’s Top Money Managers Invests in Crypto Fund That Raised Nearly Half a Billion: Report 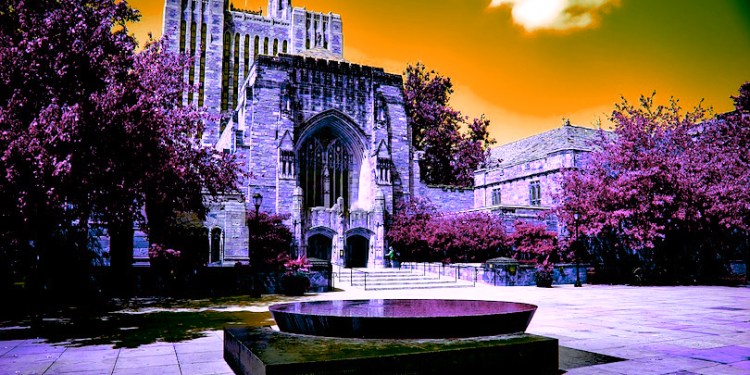 Despite harsh criticisms from investing gurus like Warren Buffett and JP Morgan’s Jamie Dimon, cryptocurrency is starting to attract mainstream, institutional investors. According to a report by CNBC, inside, anonymous sources revealed that David Swensen, chief investment officer of the Yale University Investments Office, and his team have invested in two cryptocurrency venture funds.

Swensen started at Yale in 1985, when the university’s endowment was worth $1 billion. Today it’s worth $29.4 billion. His investing achievements have earned him the nickname “Yale’s Warren Buffett.” Getting a major investor like Swensen onboard could be significant to the crypto world, as many other investors often follow the leader.

The crypto market seems to be discovering a sense of resiliency despite Bitcoin’s plummet from its peak of almost $20,000 last December. Despite negative statements made by Buffett and other institutional investors like Larry Fink, CEO of BlackRock, who in July said, “I don’t believe any client has sought out crypto exposure. I’ve not heard one client who says, ‘I need to be in this,’” there are, in fact, major investors flocking to crypto.

Ric Edelman, Wall Street advisor and best-selling author, just announced his investment in the crypto fund Bitwise Asset Management. Edelman, whose firm manages $22 billion in assets, says, “There is a technological and financial revolution taking place right now with cryptocurrency that has far reaching implications. Every financial advisor needs to educate themselves about this space, and most should be considering an allocation for clients.”

This announcement comes on the heels of the announcement of Bakkt, a new crypto exchange founded by Intercontinental Exchange, parent company of the New York Stock Exchange, that is set to launch in November.

Despite the relatively small allocation of Yale’s endowment, Swensen’s investment shows that influential investors are starting to take cryptocurrency seriously. Yale’s annual rate of growth has averaged 7.4% over the last 20 years. It’s up 12.3% from last year, beating Harvard’s growth rate of 10%. Although Harvard has the largest university endowment at $39.2 billion, the New York Times reports that the growth rates of endowments for both the Massachusetts Institute of Technology and the University of Pennsylvania, surpassed Yale and Harvard at 13.5% and 12.9%, respectively.