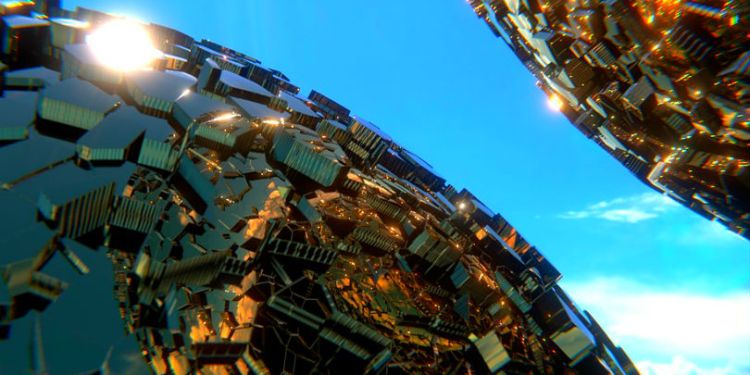 The World Trade Organization says blockchain technology  – and specifically Ripple – could have a dramatic and disruptive impact on the world’s financial system.

A massive new report called The future of world trade: How digital technologies are transforming global commerce says blockchain has “the potential to profoundly transform the way we trade, who trades and what is traded.” The report singles out Ripple as a company that could radically change how financial institutions move money.

“Ripple has ambitions to circumvent the correspondent banking model through its distributed ledger platform. It gives banks the ability to convert funds directly into different currencies in a matter of seconds and at little to no cost, without relying on correspondent banks.”

“The company has licenses with more than 100 banks and financial institutions, but it seems that only a limited number of large operations have taken place to date. Banks are still testing the system.”

The report also covers IOTA as a leading distributed ledger technology that’s not based on blockchain.

“Blockchain is the most well-known distributed ledger technology (DLT), but an increasing number of other models are being developed that, like Blockchain, are distributed and use various cryptographic techniques, but that are moving away from the concept of ‘blocks’ – or even from both the concepts of ‘blocks’ and ‘chains’. One example of this is IOTA, a cryptocurrency designed for machine-to-machine communication, in which each transaction is linked to two previous transactions as part of the validation process to form a ‘tangle’ rather than a chain. Today, the term ‘blockchain’ is commonly used to refer more generally to distributed ledger technology and to the phenomenon surrounding it.”

The report also covers Bitcoin and Ethereum, noting that the platforms are pioneers in the emerging tech that’s highly resilient to cyber attacks, and pointing out the scaling challenges that remain in order for them to challenge the likes of Visa.

Binance CEO: Ethereum and EOS Will Be Too Slow to Succeed in the Long Run