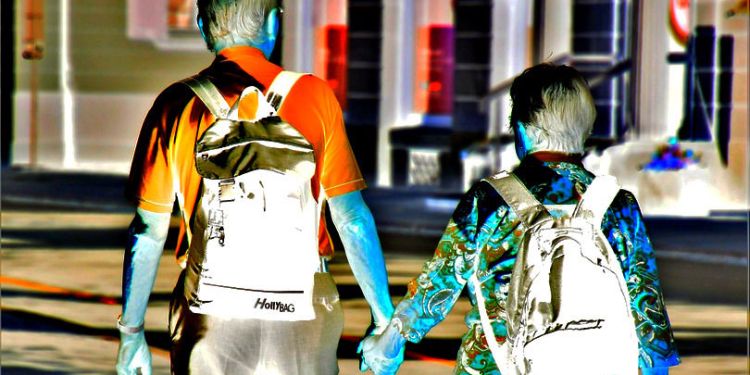 AARP, a US-based interest group that advocates for social change, just shared its definition of Bitcoin: “A bunch of computer code that a bunch of criminals, idealists and speculators agree is worth ‘real’ money. Sadly, its real-money value swings widely, making it impractical except for criminals, idealists and speculators.”  Formerly known as the American Association of Retired Persons, AARP stated mission is “empowering people to choose how they live as they age.”

The organization’s characterization of Bitcoin is part of an ongoing narrative about the world’s number one cryptocurrency. Released in 2009, Bitcoin was first popularized by its use on Silk Road, a now-defunct website best known for selling illegal drugs.

this aarp mag definition of bitcoin is amazing?? pic.twitter.com/5xr1I7of35

Since its early days as a payment method for criminals, Bitcoin has gained traction in countries such as Venezuela, Argentina, Turkey and Zimbabwe where hyperinflation has devalued local currencies. In other parts of the world where the economies are more stable, Bitcoin has been valued primarily as a store of value, similar to gold.

Its volatile price swings and slow transactions speeds have made it impractical for use as everyday money with opponents arguing that it can never become a viable payment option while proponents point to the fact that developers are working to improve Bitcoin to make it faster. Greater adoption, wider everyday use and the maturation of the cryptocurrency market in general, they say, can make its price more stable.

1. A different bunch of computer code containing an unalterable record of a series of transactions. The most famous is a digital ledger recording all bitcoin transfers.

2. A word often uttered by companies hoping to snare investors’ attention — and dollars.

Pitched as a guide to help AARP members who are typically 50+ years old and are, according to the organization, “baffled by buzzwords bandied about by high-finance big shots,” the glossary is intended to be educational without being technical or explanatory about the math and computer science behind Bitcoin, blockchain and cryptography.

“Bitcoin caught my attention. It had so many unusual aspects for any technology I had ever heard of. Nobody is really known to be the creator. It doesn’t have any centralized [component]. It’s based on mathematics. There’s a certain number of Bitcoin that can ever exist… Mathematics to me is like nature. It’s much better than human beings… I trust those things of nature more than what man makes up. Man makes up currencies, controls them, issues new US dollars every year. Bitcoin was immune to that.”

One of the World’s Top Money Managers Invests in Crypto Fund That Raised Nearly Half a Billion: Report