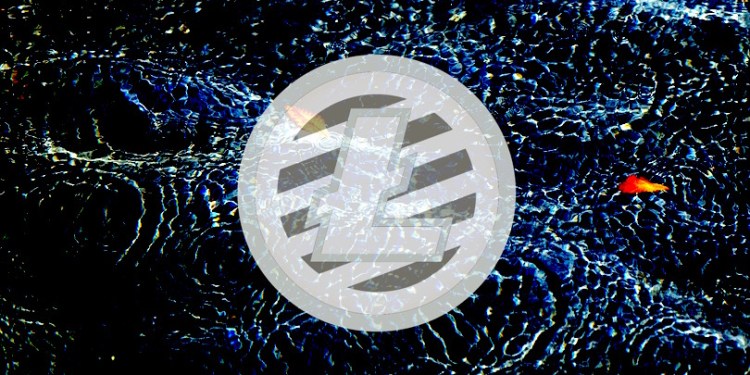 Litecoin (LTC) creator Charlie Lee shares his thoughts on the future of crypto in an interview with SFOX, a Y Combinator-backed cryptocurrency prime dealer founded by Akbar Thobhani, the former head of growth and business development at Airbnb.

Despite governments, regulators, naysayers, skeptics and markets, Lee affirms the organic strength of cryptocurrencies and why they’ll survive, technologically speaking.

“It’s actually really hard to kill a decentralized cryptocurrency: if there are one or two people supporting it, then it will survive. I think for a few years around 2013/2014, Litecoin was pretty stale, and I was focused on Bitcoin – ?this was when I was working at Coinbase, so I wasn’t really paying too much attention to Litecoin or trying to make sure that it was doing well. But Litecoin managed to do pretty well, and it came back strong.”

In the interview, Lee talks about what it’s like to be the public face of a decentralized cryptocurrency and why it can be problematic. Although he’ll never be able to have the anonymity of Satoshi, the unknown creator Bitcoin, Lee says he’ll eventually have to step away from Litecoin completely – but not for years, once Litecoin has gone mainstream and has fulfilled its vision as an everyday payment method. Lee’s departure at that point in time would be in support of Litecoin’s resilience and strength, highlighting how a decentralized network can optimally perform without an authority, central figure or dictator.

Remarking on Bitcoin’s lack of an identifiable creator, Lee says,

“I think that, for good reason, Satoshi remained anonymous and kind of left the project. In hindsight, I should have done the same thing. I mean, being a public face for a decentralized cryptocurrency is kind of an oxymoron.”

“Obviously, Litecoin is more centralized than Bitcoin. If anyone wants to target Litecoin, they could attack me. That’s something that definitely could be improved. So I think that moving forward, I’ll eventually have to step away from Litecoin? – ?I’m talking years down the road, when Litecoin is used and more as a real-world currency. At that point, it wouldn’t make sense for the creator to still be around, dictating things.”

A former engineer at Google and former director of engineering at Coinbase, Lee launched Litecoin in 2011. In December 2017, Lee made a controversial move when he announced that he’d decided to sell all of his Litecoin, citing a conflict of interest.

Criticized for bailing on his project, Lee has repeatedly made the case that remaining impartial is best for the network. His prior tweets about Litecoin, for example, cast doubt on his intentions and “on whether any of my actions were to further my own personal wealth above the success of Litecoin and cryptocurrency in general.”

He says that Litecoin was always designed to be a cryptocurrency that could complement Bitcoin.

I just bought a bottle of water for $1.00 and tried to pay with a $20 bill. The store didn’t want to take it, and also didn’t want to Accept credit card. Litecoin solves this micro-transaction problem. “People have money on their phones, it’s called Litecoin!” #PayWithLitecoin pic.twitter.com/1X4pP1TF4f

Lee believes adoption is the key to making Litecoin “sound money”. It’s not about competing with PayPal, a centralized system that can maintain super high transaction speeds. The appeal, he says, is having a payment method that nobody can inflate or counterfeit, which makes it a very powerful form of money.

“We have a movement called #PayWithLitecoin, a grassroots movement where people are encouraging everyone to get out there and pay with Litecoin, to convince their local merchants to accept it? – ?to actually use it. So: they use it, merchants will see people using it and asking for it, and they will accept it. They’re trying to kickstart a virtuous cycle.”

Without any Litecoin holdings, Lee says,

UBS White Paper on Bitcoin vs. The Blockchain