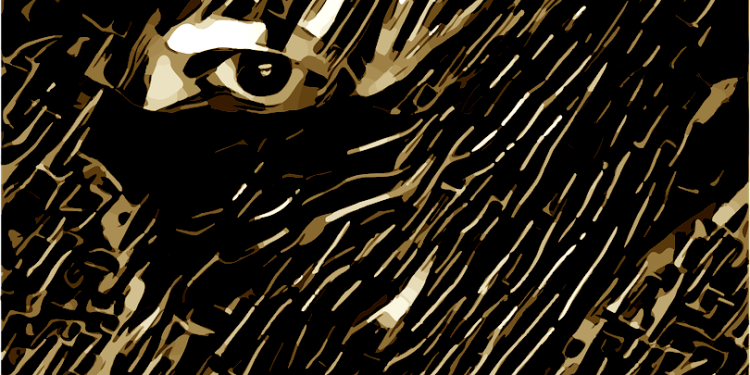 An outreach group for Monero published a paper highlighting why the anonymous cryptocurrency is designed to help protect people’s rights. In a blog post entitled, “Preserving the Fundamental Right to Privacy For All”, writer Jack M illustrates the plight of Barrett Brown, “a revolutionary journalist who caught the ire of US Federal Authorities.”

Monero (XMR), the supporters argue, allows users to make anonymous donations to controversial figures, particularly activists who are being targeted or prosecuted by the government. As a decentralized, peer-to-peer cryptocurrency, Monero masks identities, and, in the case of a donation to a controversial cause, political prisoner or government agency target, could keep the supporter out of the line of fire.

Brown, formerly associated with the hacktivist collective Anonymous, is the founder of Project PM, an initiative to probe and investigate the secret world of private intelligence.

According to a report by The Daily Dot, Project PM uncovered “Romas/COIN”, among several covert surveillance campaigns.

“Romas/COIN was a sophisticated campaign of mass surveillance and data mining targeted at Arab countries, which was unveiled in an exclusive Project PM report during 2011. The report was picked up by Raw Story and one other outlet, and it resulted in an article by Brown in the Guardian and a segment on Russia Today featuring confirmatory comments from Lt. Col. Anthony Shaffer. But otherwise it didn’t get much traction.

Most striking was the revelation that companies like Apple and Google were team partners in this effort. While its exact nature and scope is unknown, mobile phone applications were believed to constitute a major component of the program. The contract for Romas/COIN was set to be replaced by a successor, codenamed Odyssey, which is quite possibly being used today to monitor, deceive, and manipulate whole populations.”

After facing up to 45 years in federal prison, Brown was sentenced to 63 months. His indictment stemmed from a shared link as part of Project PM. The link led to hacked data from Stratfor, an Austin-based private intelligence company that reportedly spied on activists on behalf of corporations.

“When the courts sentenced him, most knew it was excessive. An organic movement, ‘Free Barrett Brown,’ started to raise funds to pay his attorney’s fees. The extensive court process and appeals, over a long stretch of time, would have left most people penniless. The organization only wanted to ease Brown’s financial pain caused by a court who clearly had it out for him. Slapped with a hefty prison sentence and an $800,000 fine for Stratfor, the plaintiff, Brown states:, ‘I will spend the rest of my life in a strange state of post-cyberpunk indentured servitude to an amoral private intelligence firm that’s perhaps best known for having spied on Bhopal activists on behalf of Dow Chemical. That the prosecution did not quite manage to articulate how I did any damage to this particular company did not seem to dissuade U.S. District Judge Sam A. Lindsay in this matter.'”

“Hundreds of persons donated to Barrett’s defense, not just through WePay, but also PayPal or through checks in the mail or during a benefit event. Journalists wrote about what was happening to him. Designers and artists created images, artwork, info-graphics, leaflets, even performed songs about his case. Many prominent people spoke out, as did several non-profits, digital rights and press freedom groups. The judge Sam Lindsay received one hundred letters requesting leniency. Could all these be considered targets? Cloudflare did the right thing in providing notice to Sebastiaan Provost, whose account there was subpoenaed over the Project PM domain name, giving him an opportunity to intervene and quash. I never had such an opportunity.

I am pursuing this because I believe that financial donations to any cause, political or otherwise, are protected speech and free association. I think that supporters and donors to those who are jailed or under indictment are outside the scope of any legitimate criminal investigation; their identities essentially sacrosanct.”