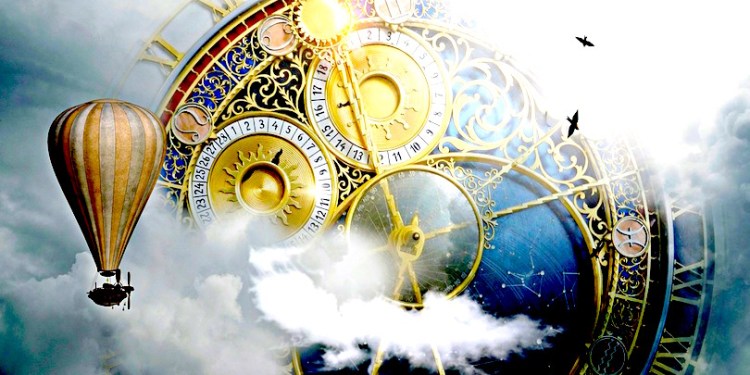 Bithumb, South Korea’s largest cryptocurrency exchange by trading volume, has sold over 38% of its equity to BK Global Consortium, a blockchain investment firm based in Singapore.

Kim Byung Gun, chairman of BK Group, the holding company of BK Global, will become Bithumb’s largest shareholder at the conclusion of the acquisition from the current largest equity owner, BTC Holdings Company.

Bithumb, which marks its fifth anniversary, is valued at roughly $880 million (1 trillion won), serving trades for South Korea as one of the top five Bitcoin exchanges in the world, according to CoinMarketCap.

Although the exchange was hacked in June with $31 million worth of crypto reportedly stolen, it bounced back and reported profits of $35 million for the first half of 2018, according to local news outlet Yonhap. The exchange has also recently listed several new coins including Salt, Raiden Network Token, Enjin Coin and Primas.

In a major marketing effort, Bithumb also launched an airdrop event. According to the announcement, the exchange is airdropping 100 million won (roughly $88,500) daily to the top 300 traders. No end date for the airdrop has been released.

Bithumb has invited you to Airdrop Event.
Don't miss out and visit [https://t.co/jcYn5XqFyK] for details. pic.twitter.com/ItPkKacDyt