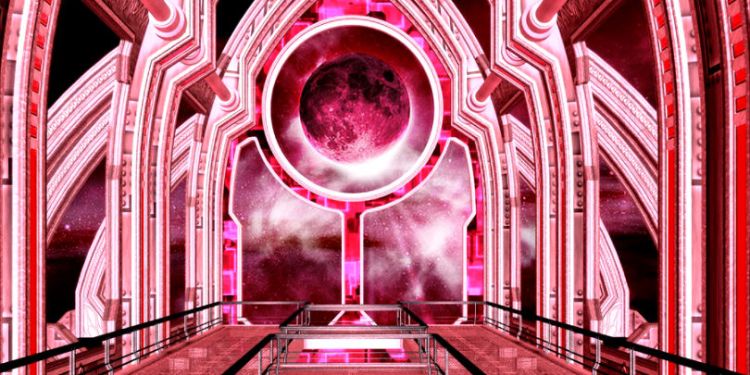 From a new mainstream chapter for Bitcoin to a multi-billion dollar tease at Tron, here’s a look at some of the stories breaking in the world of crypto.

Bitcoin’s mainstream popularity has now spread to the children’s book series Goosebumps. The discovery was made on Reddit, through an image of the book Haunted Halloween: Movie Novel.

In the story, two characters discover a wooden crate, with one wondering, “Dude, I bet this thing is stuffed with gold and diamonds and bitcoins…”

His crypto-savvy friend responds, “Bitcoins are a crypto-currency. They are not actual coins, they are virtual coins. See, it starts with a process known as mining…” 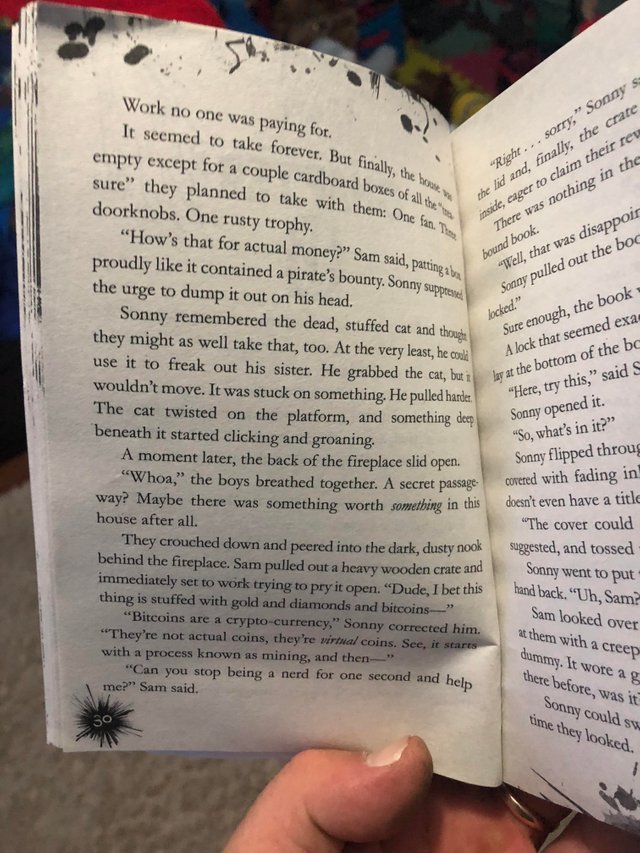 On Twitter, Buterin mocked the idea of needing special knowledge to predict an upcoming economic crash, as Roubini did when he predicted the 2008 financial crisis. Roubini was quick to respond.

I officially predict a financial crisis some time between now and 2021.

Not because I have any special knowledge or even actually think that, but so that I can have a ~25% (or whatever) chance of later being publicly acclaimed as "a guru who predicted the last financial crisis".

Vitalik, just shut up & speak about stuff that you can claim u know a lil about. You have promising Proof of Stake since 2013 & we are still waiting for a system that is scalable, decentralized & secure. But that is impossible as your inconsistent trinity principle proves. https://t.co/2VtkG764wL

A poll from Weiss Ratings is revealing the strength of Ripple’s community on social media.

The Twitter poll asked which coin under $1.00 is the best buy. XRP beat Cardano, Stellar and IOTA by a long shot.

In your opinion, which one is the best coin to buy under $1:#XLM #StellarLumens #Cardano #XRP #IOTA #Stellar

XRP is currently the third most talked about coin on Twitter, behind Bitcoin and Ethereum, according to Cointrendz.

From Alibaba to Baidu, there’s a lot of rumor and speculation. However, no official details have been released.

According to researchers at Palo Alto Networks, 113 malicious Flash update impostors have been found. Once installed, the malware secretly uses your computing power to mine Monero.

If you decide to update Flash, make sure you’re installing it from a reliable source. Also watch out for a pop up box that says the publisher is unknown. Palo Alto Networks says it’s not sure exactly which websites are spreading the malicious software. 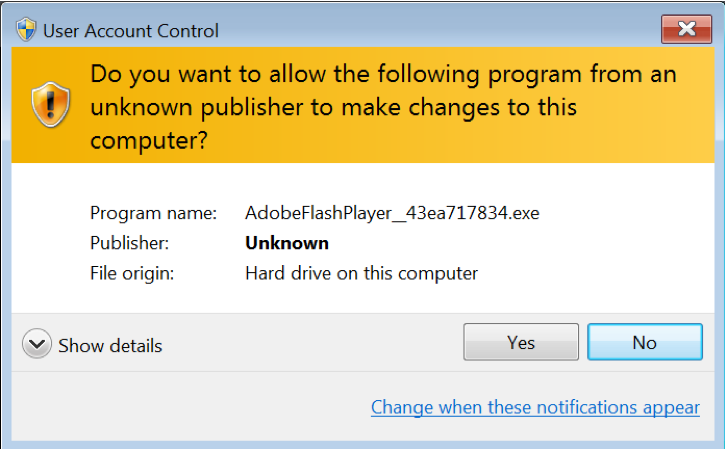