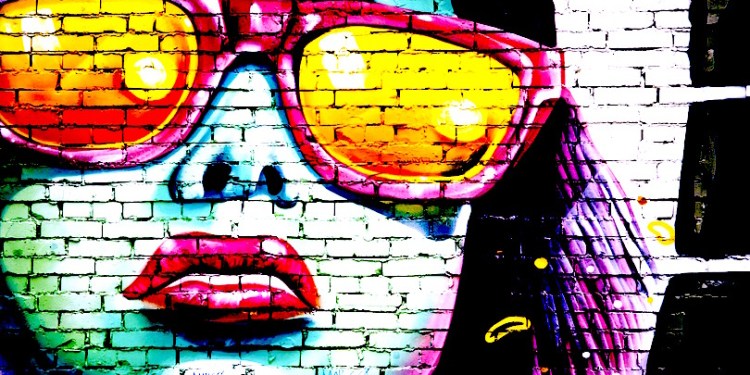 Microsoft is rolling out blockchain solutions for decentralized identities (DID) that are designed to protect the digital identity of consumers. In a white paper released this week, the company says,

“Each of us needs a digital identity we own, one which securely and privately stores all elements of our digital identity. The self-owned identity must seamlessly integrate into our lives and give us complete control over how our identity data is accessed and used.”

The company says it’s working on key innovations that will be the technical basis for DID implementations supporting a variety of blockchains and ledgers.

To deliver on these promises, we need a technical foundation made up of seven key innovations—most notably, identifiers that are owned by the user, a user agent to manage keys associated with such identifiers, and encrypted, user-controlled datastores.

IDs that users create will be owned and controlled independently of any organization or government.

Microsoft has two DID products. The first, offered through Microsoft’s cloud computing service Azure, is an “identity hub,” which acts as an encrypted personal data store that can only be accessed with permission.

The other product will operate more like a wallet, where users can give or revoke permissions based on their preferences.

“We believe a standards-based Decentralized Identity system can unlock a new set of experiences that empowers users and organizations to have greater control over their data—and deliver a higher degree of trust and security for apps, devices, and service providers.”

“…where you can’t connect an identity from LinkedIn to Twitter, to Facebook, to WeChat, to Weibo. If I create my identity in a Microsoft system, if somebody comes along with a MetaMask or uPort or any other wallet, they should actually be able to understand what that identity is.”

uPort, for example, is an open identity system that allows users to register their own identity on Ethereum, send and request credentials, sign transactions, and securely manage keys and data.

“Decentralized identity is a lot of things to a lot of people. For some it’s simply a technical challenge. Others, it’s a chance for innovation. And for the bold, it’s an opportunity for a social (r)evolution.”

“In addition to closely following specifications, our team is highly motivated to stay interoperable and in constant communication with other decentralized identity providers. Now is the time for collaboration, communication and coordination across the entire ecosystem.”

The collaborative effort involves several initiatives and development teams, including Microsoft. The shared goal, to create unified digital identities for people to use across a variety of platforms, can define blockchain as the revolutionary and powerful technology proponents declare it to be.