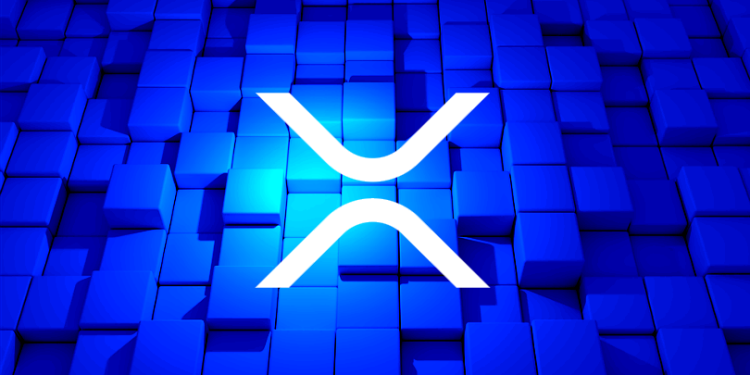 In response to a question about the administration’s take on Ripple, Johnson told Breaker the White House is doing an impressive amount of research on crypto at large.

When you look at XRP, there is no mining, so from a foreign-control aspect or from an environmental aspect, XRP is a very different beast. And in conversations we’ve had with the administration, they seem to get that and think that might matter.”

As for Ripple’s contacts in the administration and how high up discussions have climbed, Johnson declined to reveal exactly which officials the company has engaged with.

“I’m Episcopalian, and the joke is we don’t talk about God or money, but we have lots of both. So we haven’t said who we’ve talked to.

But we’re in regular talks throughout Washington, and we meet with regulators as well as politicians. We’ve got a whole team that’s devoted to doing that, not just in the US, but worldwide. Our regulatory team, they jump on planes like their pants are on fire.”

As for whether the US Securities and Exchange Commission will decide to classify XRP as a security, Johnson says judgement day may never come at all.

“I think the question I get all the time is ‘When is the SEC going to say something about XRP?’ And I think it’s possible the answer is never.

I don’t know that the SEC wants to be in a position to have to comment on every single cryptocurrency or digital asset created and issue a ruling about it. I don’t know if they like what they did with bitcoin and Ether. I would guess that an administrative agency doesn’t want to take on regulating an entirely new part of the world when no one’s asked them to do it, and no one’s going to raise their budget for doing it.”