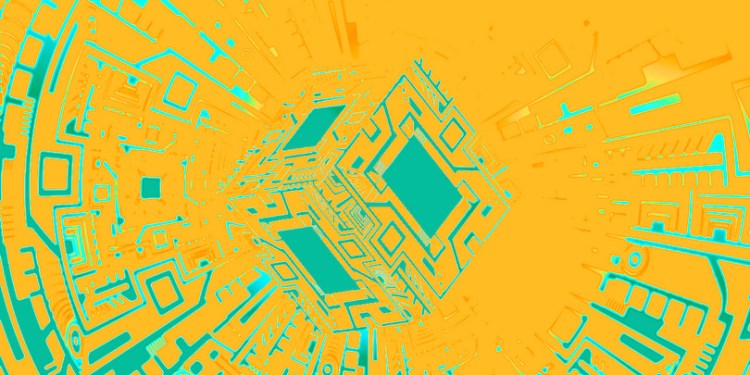 “As developers, it has taken years to get to this moment when we can say that the ideals that drew us to cryptocurrency in the first place are finally being realized. The direction of Decred now lies with the collective intelligence and creativity of its stakeholders. We look forward to the exciting projects our community will propose.” – Jake Yocom-Piatt, Decred Project Lead

The cryptocurrency movement hits a new mark today with the launch of a decision-making platform that puts stakeholders in charge of a treasury worth over $20 million. The platform Politeia enables people to discuss and approve or reject governance proposals related to budgetary expenditures, development of software features, marketing plans and higher-level policy decisions such as constitutional amendments.

The model is built to reflect decentralized sovereignty. It stands as a blueprint for how technology can offer a better solution for future governance as it challenges the types of unfair tactics and strategies that lead to hanging chads, voter manipulation, disenfranchised participants, coercion, secrecy, misappropriated funds and stolen funds.

#Politeia is going live! As of today, all #Decred stakeholders have the power to vote on proposals via https://t.co/I1b5BzhRON. Through this platform they decide which proposals get funded by the project treasury. The future of Decred is fully in the hands of those who HODL $DCR. pic.twitter.com/zh6HCOiXV5

Built by the developers of Decred (DCR), an autonomous cryptocurrency with built-in governance, Politeia will allow stakeholders to disburse $20 million in DCR according to voting results on various projects. Prior to the launch, the treasury was governed by Decred’s development organization.

Proposals on Politeia are time-stamped and cryptographically verifiable. Users can pay a small fee to submit proposals or to post comments. During the review period, a valid proposal remains open for discussion and can be edited in response to community feedback. During the voting window, stakeholders with live tickets cast a yes or no vote from their wallet. The platform will also track any instances of censorship, removing invisible hands and revealing attempts at manipulation.

The goal is to grow Politeia across a range of organizations, beyond crypto and blockchain, where participants can use Politeia as a cryptographically secured governance mechanism, creating a public record that mimics the function of nation state websites, such senate.gov or house.gov.

Decred, a decentralized, self-ruling cryptocurrency where stakeholders make the rules, is a top altcoin pick of Litecoin founder Charlie Lee. Speaking at the Litecoin Summit 2018, Lee noted that Litecoin, Monero and Decred are his top three picks.