What Will Happen Once All 21 Million Bitcoins Are Mined? 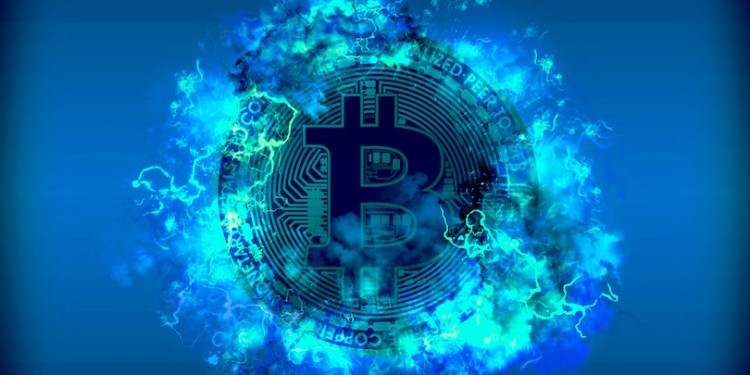 While physically incomparable, Bitcoin and gold have a lot of similarities.

Both currencies have no intrinsic value but are worth something because the society agrees they have value. Like gold, Bitcoin’s value cannot be created arbitrarily and out of thin air.

And just like gold, Bitcoin has a limited and finite supply, meaning there will come a time when the last Bitcoin is mined.

As you will see in the infographic below provided by BitFortune, the cryptocurrency’s protocol is such that there are “only” 21 million Bitcoins that can be mined in total. Once we hit that mark, the supply will essentially be tapped out and there will be no way to add new coins to the Bitcoin’s blockchain.

When Will the Last Bitcoin be Mined?

Every four years, Bitcoin enters a so-called Reward Era, which means the amount of new coins earned by miners with each new block is cut in half. This concept is a part of Bitcoin’s transparent monetary policy, which can be examined in the source code available on the Bitcoin Core GitHub repository. We currently find ourselves in the third Reward Era.

According to Bitcoin’s architecture, there will be a total of 34 Reward Eras.

Back when the cryptocurrency was invented, 50 Bitcoins were earned as a reward for mining a block. Then it dropped to 25 Bitcoins after four years, and to 12.5 Bitcoins after another four. By the time 2020 comes, it’ll drop to 6.25 Bitcoins.

So, if there is a halving event every four years, simple arithmetics reveal that the last Bitcoin will be mined during the year of 2140.

Many believe that the mining of the last Bitcoin will set off a chain of events that could eventually lead to the cryptocurrency’s demise. The first domino to fall is expected to come from miners as there will no longer be block rewards once the Bitcoin supply reaches 21 million in circulation.

A lack of a financial incitement may result in a staggering reduction in the number of miners, which could lead to a centralization of the network and possibly even to a complete collapse of Bitcoin.

So, how realistic is it to think that the whole Bitcoin system will shut down when the mining process is no longer viable?

In all honesty, nobody is sure at this point.

However, even when we do reach the 21 million mark, Bitcoin miners will still be awarded transaction fees, which could be sufficient to keep Bitcoin afloat. Additionally, the technological advancements could also turn out to be a huge factor as it’s quite likely mining will not require the same amount of power in just a few decades, let alone an entire century.

So, while we wait for 2140 to come about, why not take a look at the following infographic and learn more about the world’s first cryptocurrency?

Among other things, the infographic will show you how Bitcoin came to be, what its road to embracement was like, and how governments around the globe are handling the idea of decentralized money. It’ll give you a much better understanding of the driving forces behind Bitcoin and allow you to fully grasp the revolutionary effect it had on our world.

Avid learner, Oleh’s curiosity is a never-ending source of inspiration that drives him to research, revise and apply new things.

He is an experienced blogger and a passionate traveler with a great sense of humor, who cannot leave a stone unturned in the pursuit for greater knowledge and understanding.