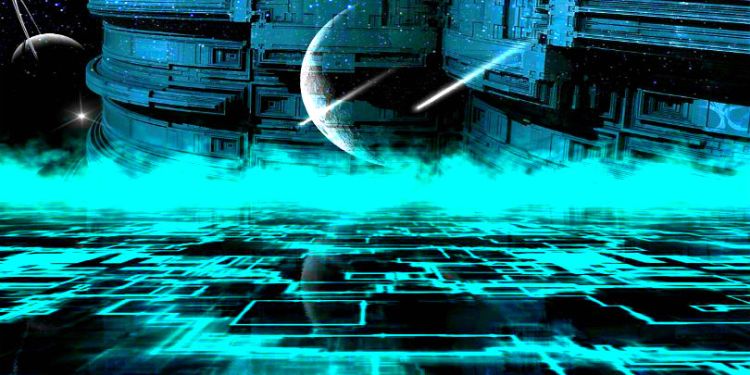 From a massive Bitcoin whale to a new update from the founder of Cardano, here’s a look at some of the stories breaking in the world of crypto.

A Bitcoin whale just moved 30,000 BTC for a fee of just $0.10, in a remarkable demonstration of the power of crypto.

MoneyNetInt says it has joined RippleNet – the network of financial institutions that use Ripple’s technology to process payments.

The company handles money transfers and currency exchanges for corporate clients around the world.

As of today, we are proud to announce that @MoneyNetInt has joined #RippleNet ! Joining @Ripple and their Global Payment Network will allow us to process customers’ #payments anywhere in the world #instantly , #reliably & cost-effectively! #fintech #ecommerce #paymentsolutions pic.twitter.com/KSOCwIssLc

Litecoin is now up and running on New York–based cryptocurrency exchange Gemini, in addition to Bitcoin, Ethereum and Zcash. The exchange is planning to list Bitcoin Cash next month.

Ever since MtGox announced Litecoin support in 2013 and failed to deliver, I've been on a mission to get LTC added to exchanges to help increase liquidity.

0x has officially launched on Coinbase. The coin is available in most regions, except New York and the UK.

The listing is the start of a major expansion at Coinbase, which says it plans to rapidly accelerate the addition of coins on its platform. 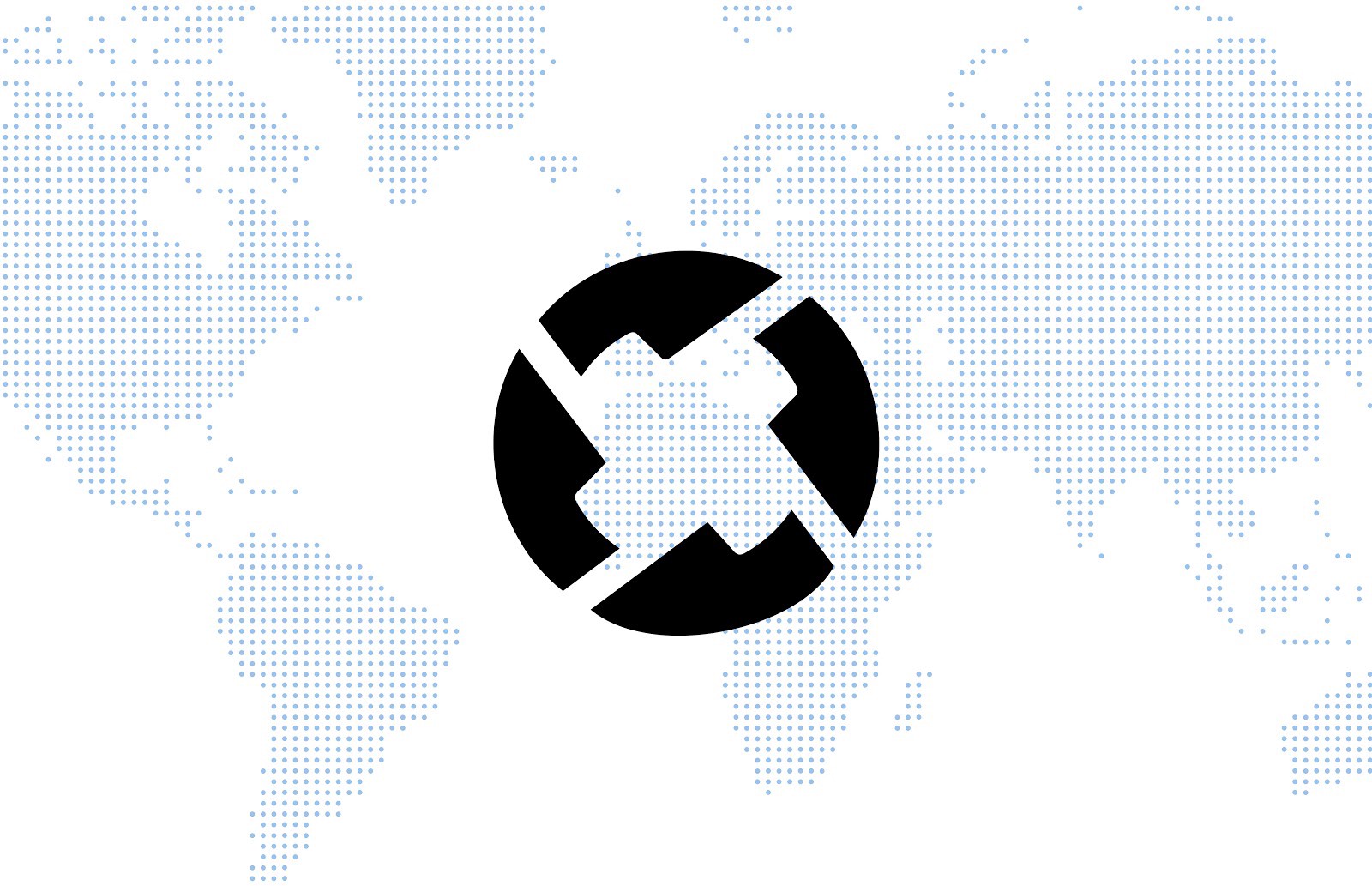 Cardano’s founder Charles Hoskinson just sat down for an interview with YouTube’s The Crypto Lark.

The two talk about Hoskinson’s recent split with the Cardano foundation, and the latest news and updates on the platform.

A company building a blockchain-based transportation protocol just released a video of a drone powered by the Ethereum blockchain.

DAV’s protocol allows anyone to utilize transportation services or put their own manned or autonomous vehicles on the network, creating a decentralized peer-to-peer transportation ecosystem.