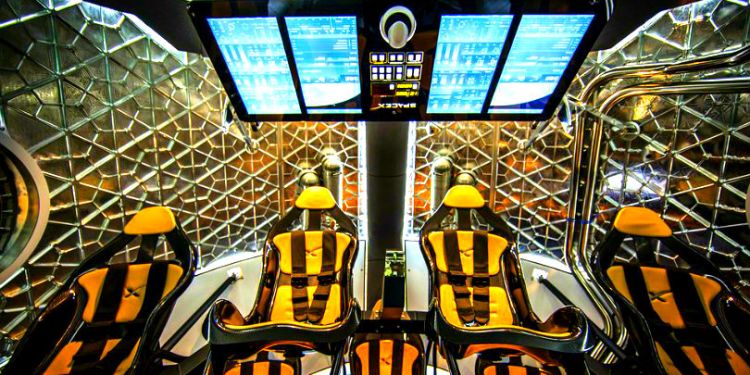 The chief information officer of crypto investment firm Pantera Capital says the next Bitcoin bull run will likely bring the total market cap of all cryptocurrencies from $210 billion to more than $2 trillion.

Joey Krug told Bloomberg, “If you look at that next bull run, I think the crypto space overall could hit 10x from here.”

Krug believes the market is close to a bottom and that there are two major catalysts that can push it to new all-time highs.

“All these decentralized apps launch but they don’t really have users yet, and there’s two things holding them back. One is these networks aren’t scalable. So, it’s essentially like the internet before dial-up is how fast these networks are – so, essentially, very slow. And it’s also really expensive to get fiat into cryptocurrency today. I think that’s going to change a lot over the next six to nine months.”

Krug says solutions from Fidelity, which announced on Monday its plans to launch a new crypto exchange, and Bakkt, the new crypto exchange from the parent company of the New York Stock Exchange – which also owns $42 billion worth of other exchanges – will drive fiat-entry costs down. And while the internet’s mainstream momentum came through the installation of miles and miles of physical cables, the issues with cryptocurrencies can be solved through computer science, which Krug says is a lot easier to tackle.

As for Bitcoin’s inevitable scalability, he’s not sure that its transaction speed will ever be able to rival that of Visa, despite the efforts of several development teams that are working to deploy the Lightning Network, a scaling solution that’s designed to enable millions to billions of transactions per second. However, Krug predicts the rise of blockchains that will be as fast as Visa or Mastercard within the next few years.

As for a timeframe for the next bull run, Monday’s major announcement from Fidelity signaling significant demand from Wall Street investors hasn’t yet conclusively sparked the next big bull run. The key reason for the ongoing delays of the much-anticipated breakout, according to Krug, is real-world adoption. To move the markets, cryptocurrencies will need to prove themselves as more than speculative assets, and applications will need to be applied for their intended purposes. That requires scalability.

When asked if he thinks a market rebound is about two years away, when scalability issues will have been solved, he responded,

“We could see a rebound before then but I think that’s going to be the real catalyst that drives the next big bull run.”

“If you look at that next bull run, I think the crypto space overall could 10x from here.”

Currently, the cryptocurrency market cap is about $200 billion. Ten fold gains would push the market cap to $2 trillion.

To expedite commercial use and widespread institutional adoption that can grow the crypto ecosystem, Pantera invested in Bakkt whose CEO says it can spark a crypto revolution by connecting existing market and merchant infrastructure to the blockchain, and by allowing consumers and institutions to buy, sell, store and spend Bitcoin and other crypto assets across a global network.