Mainstream Spotlight on Crypto and Blockchain at SXSW in Austin, Texas 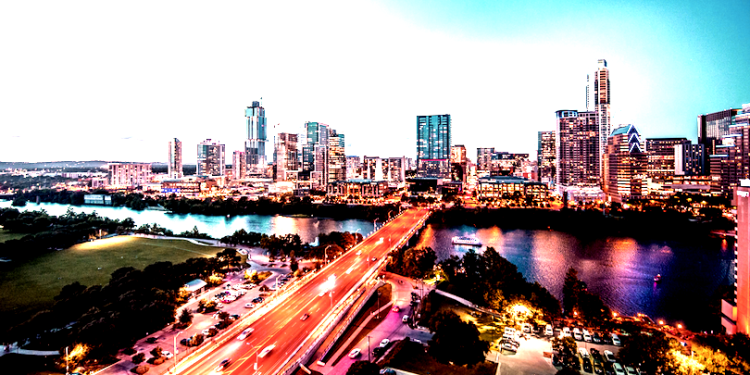 South by Southwest (SXSW), an annual conglomerate of film, interactive media, music festivals and tech conferences, rolled out their lineup for next year’s event. The 2019 SXSW Conference announced more than 600 confirmed sessions in 25 different tracks. It will take place from March 8 – March 17, 2019 at the Austin Convention Center.

Two of the most interesting tracks for 2019, according to Hugh Forrest, chief programming officer, are blockchain & cryptocurrency and cannabusiness, with a slate of sessions.

As a major venue that attracts nearly half a million people, including pop icons, social media influencers, YouTube personalities and filmmakers from around the world, SXSW is the kind of transformative event that drags crypto and blockchain out of the computer science labs and exposes it to Main Street during a 10-day event.

The annual gathering of music and movie fans, which kicked off in 1987, has grown in size and scale. Approximately 432,500 people participated in the SXSW Conference & Festivals in 2018, which incorporated more tech topics to bridge mainstream pop culture with the digital economy.

The SXSW music event is the largest music festival of its kind in the world, with over 2,000 featured artists, while the film event has over 400 screenings. Blockchain and crypto interest has swelled with an upcoming lineup of over 20 sessions.

More than 66 countries participated in 2018 with performers, media and lecturers from around the world, along with several crypto sessions that featured speakers from ConsenSys, MIT Media Lab, Smart Dubai Office, IBM and Pantera.