One of Bitcoin’s Biggest Market Makers Calls a Bottom, Plus Ripple and XRP, Ethereum, Tron, VeChain and Monero 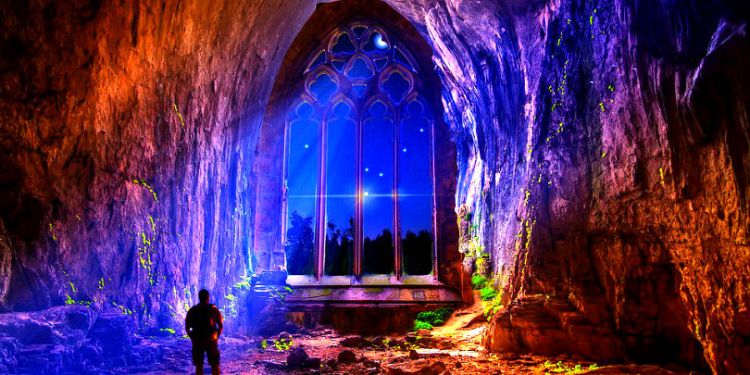 From an insider’s view on Bitcoin to the massive growth of Ethereum, here’s a look at some of the stories breaking in the world of crypto.

The CEO of one of the biggest over-the-counter market makers in crypto says $6,000 appears to be Bitcoin’s bottom.

“As the price has sort of approached this magical $6,000 – $5,900 support level, we see the short guys closing out their positions and buying back in,” Genesis Trading CEO Michael Moro told CNBC’s Fast Money. “So we see that on the lending side, which actually correlates to some of the price performance that you’re seeing on the spot side.”

Genesis Trading launched its lending business in March, and says it has loaned more than half a billion dollars in crypto to institutional investors, including hedge funds and financial firms.

Moro says he believes Bitcoin is heading back to $10,000, but won’t offer a timeline for how long that may take.

Ethereum is the one of the fastest growing open source projects on the planet.

Johnson talks with Cointelegraph about the SEC’s views on XRP, Ripple’s xCurrent, xRapid and xVia, and more.

Back in March, BMW announced that VeChain is “participating in the BMW Startup Garage programme. As a venture client, the BMW Group becomes a customer of the start-up at a time when the product, technology or service is not yet ready for the market.”

Since its mainnet launch in June, Tron has added more than half a million accounts to its new blockchain.

According to Tron CEO Justin Sun, the platform is adding more than 100,000 new addresses a month.

Monero has successfully forked without missing a beat.