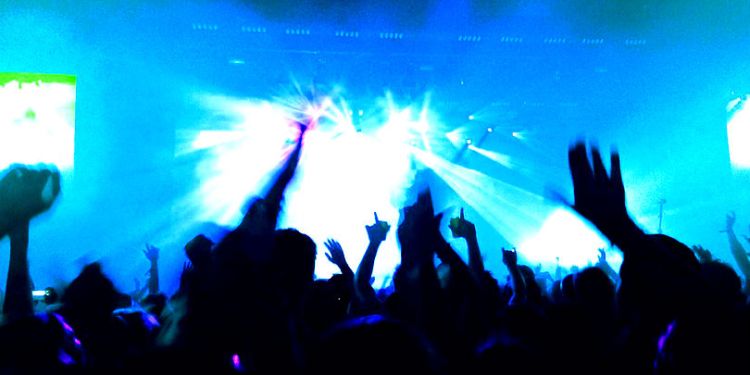 Ticketmaster, the world’s largest online ticketing marketplace, is the latest company to jump on the blockchain revolution. According to a new press release, the company has acquired Upgraded, a blockchain-based live events firm.

Upgraded turns traditional tickets into digital assets that are entered on the blockchain, protecting fans against fraud and giving creators more control and visibility over distribution.

By managing the ticketing supply chain, Ticketmaster can also stop on ticket resellers who buy in bulk and then jack up prices.

Ticketmaster was itself accused of participating in reselling, a practice blockchain technology will expose through a transparent ledger.

According to a report by CBC about Bruce Springsteen tickets,

“In 2009, two Canadian law firms launched a class action lawsuit against Ticketmaster for allegedly ‘conspiring’ to divert fans to its own resale site, TicketsNow. Springsteen said he and the band were ‘furious’ that tickets had been marked up by hundreds of dollars on TicketsNow. Ticketmaster didn’t admit liability but settled the suit for $36 per ticket.”

Upgraded founder and CEO, Sandy Khaund, says the acquisition by Ticketmaster was partially made with an eye on scaling his company’s technology.

“Ticketmaster is the unquestioned leader in live event ticketing and is the perfect platform for us to bring the unique promise of blockchain to millions of fans. Upgraded leverages blockchain to maximize trust for ticket holders, give control and flexibility to content owners, and data to teams and performers.”

“Ticketmaster is constantly exploring emerging technologies, and there aren’t many that have the unique possibilities of blockchain. We’re excited to have Upgraded join the team as we continue to focus on providing the world’s leading identity-based ticketing platform to fans, artists, and our clients.”