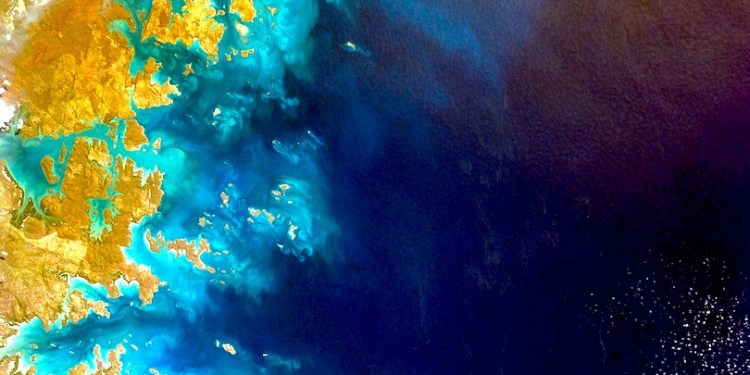 To circumvent land-based controls, government controls, corporate controls and expensive cables running across the ocean floor, developers are working on launching satellites into outer space to deploy a new internet.

“The idea is to build a model for us to create a more distributed internet. Right now the internet is somewhat decentralized, which means there are a few companies that control it. But what they do is, they have packet forwarding between these ISPs which means ComCast and AT&T forward each others’ traffic, and that’s kind of an unwritten law because none of them owns the entire network. But this still creates an oligarchy.”

Colin Cantrell, founder of Nexus, is using blockchain technology to strip away at the persistent centralization. Ultimately, the new network is being designed to be resistant to data throttling and censoring, and to eliminate the threat of any government being able to “shut down Bitcoin” by restricting the internet.

“Americans pay more for internet service than the citizens of any other industrialized nation and have some of the slowest speeds because cable companies have enough political power to stifle competition,” says Former Labor Secretary Robert Reich.

Nexus, which has a native cryptocurrency, will tap into Vector Launch, a space technology company that is building cube satellites for blockchain-based applications.

These DApps will be able to use cryptocurrencies to track, transfer and store value for space-based assets.