China Tries to Banish Anonymity in Blockchain With an Eye on Full Names, Identities, Deeds and Data 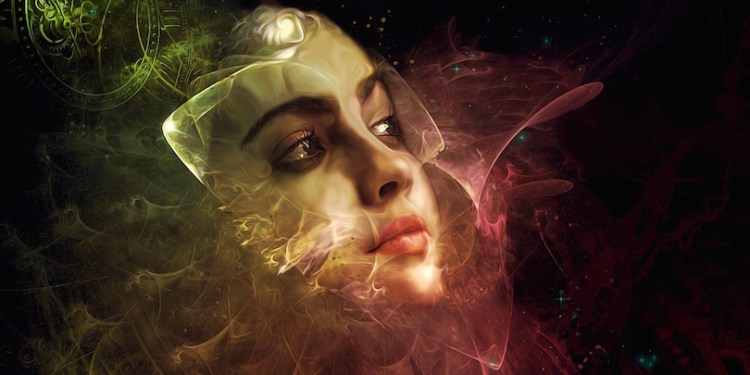 The Chinese government has proposed a new regulation that would require users who register with blockchain services to use their real names and ID card numbers, stripping away their anonymity.

Blockchain-based companies and entities in China will have to require real full names of users along with their national ID card numbers upon registration, reports the South China Morning Post. It will also censor content deemed a national security threat, and require data to be stored for inspection by authorities. “Illegal information” would be removed before it’s spread. Those who break the new laws would be warned and have their accounts restricted or shut down.

A draft for the proposed laws was posted on the website for the Cyberspace Administration of China with a forum for reactions from the public. Comments are open until November 2.

China has traditionally been tough on cryptocurrency regulations as the country has banned Bitcoin trading and shut down social media accounts covering Bitcoin and cryptocurrency.

They have similar laws in place for other financial services. China’s WeChat Pay, for example, differs from PayPal in that it requires users to register with a national ID card or bank card for all transactions over 1000 RMB (roughy $143.99).

The use of blockchain to remove anonymity aligns with China’s social credit system, which was launched in 2014 and will be nationwide by 2020. The system is designed to track the routine behaviors of the country’s 1.4 billion citizens.

“According to the planning document that outlines its most recent iteration, ‘its inherent requirements are establishing the idea of a sincerity culture, and promoting honesty and traditional virtues, it uses encouragement for trustworthiness and constraints against untrustworthiness as incentive mechanisms, and its objective is raising the sincerity consciousness and credit levels of the entire society14.’

In other words, the SCS is framed as a set of mechanisms providing rewards or punishments as feedback to actors, based not just on the lawfulness, but also the morality of their actions, covering economic, social and political conduct. This maximalist objective, combined with China’s rapidly increasing technological prowess, the absence of strong constitutional protections for individual citizens, and the turn towards stricter Party control under the Xi Jinping administration, have led numerous observers to portray the SCS as an Orwellian nightmare15, where Big Brother and big data conspire to finally realize the totalitarian impulses of China’s autocratic leaders16.

In this vision, often compared with an episode of the dystopian television series Black Mirror in which people continuously rate their interactions with one another, China will have established a comprehensive system by 2020. This will not only track the movements and actions of individual citizens, but also process them to result in a quantified score. This score would be based on data points including online purchases, posted content on social media, and the sort of friends one has. In turn, the score would have a wide-ranging impact on people’s lives, influencing their ability to get jobs, loans and mortgages, their relationships with friends and family, and even their ability to travel.”