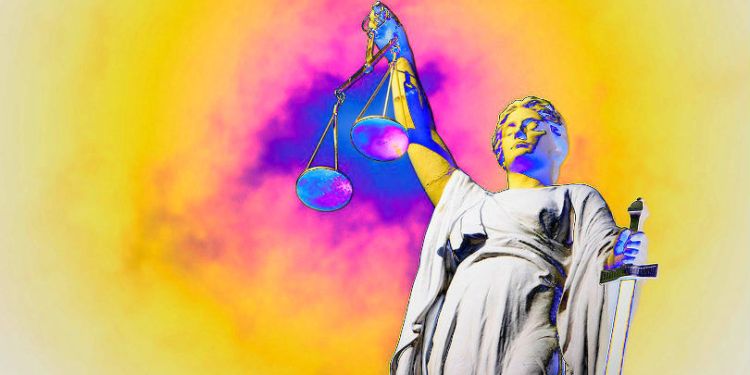 The U.S. Securities and Exchange Commissioner Elad Roisman, who took office in September, met with representatives from VanEck, the Chicago Board Options Exchange (Cboe) and SolidX to discuss their Bitcoin exchange-traded fund (ETF) proposal which is currently pending.

Representatives Dan Gallancy and Dimitri Nemirovsky from SolidX, Laura Morrison and Kyle Murray from Cboe and Adam Phillips from VanEck met on October 9th to discuss a rule change proposal in connection with their joint efforts to launch a Bitcoin ETF.

The presentation defined the following key points and factors:

Since the SEC’s rejection of the proposed SolidFX Bitcoin ETF on March 28, 2017, multiple CFTC regulated derivatives markets now exist for Bitcoin, as noted in the presentation.

Despite the growing derivatives market, allegations of market manipulation and unethical trading practices have caused the SEC to proceed with caution and to issue delayed decisions and/or outright rejections of every Bitcoin ETF proposal to date.

Writing in September, the SEC said it needed time for more analysis to ensure that “a national securities exchange be ‘designed to prevent fraudulent and manipulative acts and practices, to promote just and equitable principles of trade, and ‘to protect investors and the public interest.’”

The industry reps in attendance at the meeting with Commissioner Elad Roisman targeted the agency’s valid concerns and discussed how they could be mitigated.

According to the presentation, Cboe rules are designed to:

Why Bitcoin and Crypto Have No Future – Medium

In September, in the run-up to its initial deadline on the ETF, the SEC solicited the public for more input on the proposal, asking respondents to weigh in on Bitcoin’s susceptibility to market manipulation. The feedback is currently under review and can continue for several months. Under the existing regulations, the SEC can delay through February 2019, at which time it has to either accept or reject the proposal.

Also in September, the SEC filed amendments to the proposed rule changes for several other Bitcoin ETFs, affecting nine proposals from GraniteShares, Direxion and ProShares.