Cardano Founder Charles Hoskinson: ‘We Finally Have Some Real Competition’ 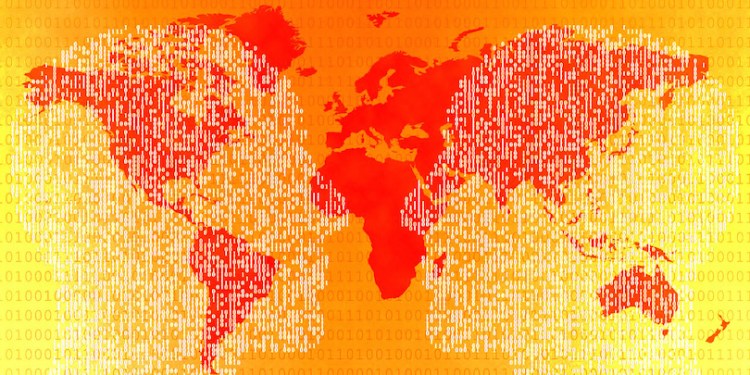 Algorand, a new blockchain and cryptocurrency built for business, just announced that it has secured $62 million in funding from an investment group. Created by MIT professor and cryptographer Silvio Micali, the project, which has been under development for several years, is designed to build a global and decentralized economy.

Charles Hoskinson, founder of IOHK and Cardano, says he and his team finally have some “real competition.”

Congratulations Silvio, we finally have some real competition https://t.co/fI3FzcwIL3 🙂

Both Algorand and Cardano aim to solve the scalability problem by utilizing cryptocurrencies that can complete typical transactions and micro-transactions from billions of users in a decentralized, open-source environment using proof-of-stake algorithms. Both projects have their roots in academic, scientific theory, and both companies report that they have technology which solves the “blockchain trilemma” – essentially optimizing decentralization, security and scalability simultaneously without making any sacrifices in these critical three areas.

Part of Algorand’s solution is to bypass the proof-of-work protocol, exemplified by Bitcoin, which provides block rewards for miners. Instead it utilizes the proof-of-stake method to lower transaction times.

Micali, a Turing Award winner, describes the team he has assembled to solve these issues.

“We have been developing Algorand as a technology for several years with the ultimate goal of creating a business-ready protocol for a truly global and decentralized economy. Our team of scientists is comprised of some of the most accomplished minds in cryptography, theory, and finance, and we are very excited to add the proven business acumen we need to help bring our protocol to market.”

“Algorand is a company uniquely approaching the blockchain and cryptocurrency space from both a technology and business perspective. Silvio Micali is an award-winning cryptographer, and the technology he and his team have developed has the potential to transform industries. With the addition of Steve and Sean, he is now joined by a senior leadership team that has deep expertise in building enterprise companies at scale.”

Micali first released his Algorand protocol in 2017. The firm has targeted a planned roll-out for later this year.