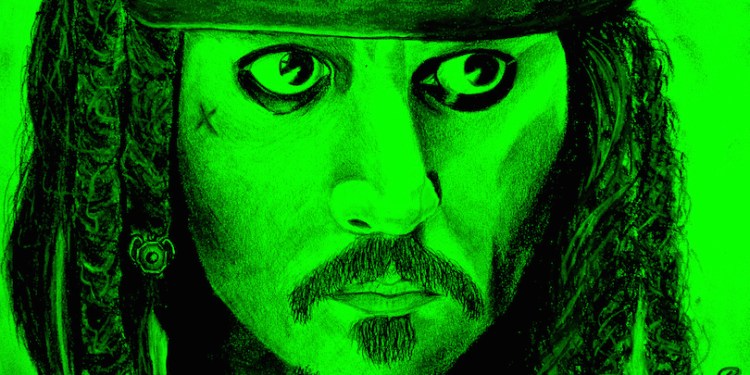 TaTaTu runs on its native cryptocurrency, TTU tokens which users earn when they watch content or make posts on the platform. The tokens can then be used to vote on upcoming content.

The company plans on using Ethereum smart contracts to manage digital rights. They also plan on using the token economy to incentivize advertisers to pay viewers and content creators. According to the development team, blockchain technology allows TaTaTu to create in an open, transparent and decentralized environment.

“In this era of democratized entertainment, I admire the imaginative ethos of Andrea and look forward to collaborating together in a liberating, progressive manner that will befit the principals of our respective entities.”

According to a report by the Hollywood Reporter, the first collaboration will be an adaptation of the J.M. Coetzee award-winning novel “Waiting for the Barbarians.” The film begins shooting in October in Morocco with costars Robert Pattison and Mark Rylance.

Tatatu revved up its slate in July with a green light for the co-production of Lamborghini starring Alec Baldwin as Enzo Ferrari and Antonio Banderas as Ferruccio Lamborghini. The company has various other titles in the pipeline, including projects with Jeremy Renner, Jim Caviezel and Mira Sorvino.

TaTaTu, which closed a $575-million token presale this summer, will have to continue to grow its pool of talent – beyond technology – to rival the star-studded incumbent Netflix.

Netflix has a full slate of hits. It aired 100% Fresh, Adam Sandler’s new comedy special, on Tuesday, while also being called out for reportedly using centralized data to target certain viewers with specialized marketing campaigns. Although Netflix denied the reports, which appear to be corroborated by ScreenCrush, it sparked tweets that illustrate the alleged tactics.

Just did another cursory scroll of suggested watches and the posters they gave me. pic.twitter.com/VoCFJQfWaK

For its part in the crypto space, TataTu, like so many projects that are trying to create blockchain-based equivalents that could theoretically replaced the legacy platform, promises transparency.

According to its white paper,

TaTaTu takes the concerns of users and content providers very seriously by offering a brand new model for the media industry that allows greater transparency, control, and choice.

TaTaTu is a fair and transparent social media and entertainment platform. People will be rewarded for both creating or providing content and for watching it.

• Premium content such as movies, sports footage, and music videos will be provided by entertainment networks. There will also be approved content from celebrities, YouTubers, and other influencers

As the platform grows, in addition to distributing feature films and documentaries with Hollywood A-Listers, TaTaTu intends to allow users to create video content they can share with their friends.