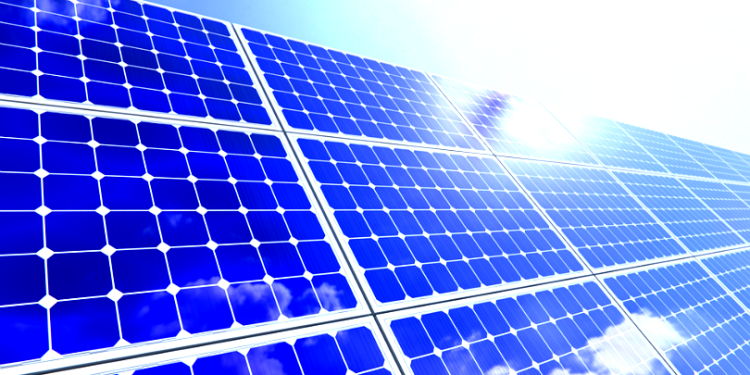 The results of Extreme Tech Challenge (XTC), billed as the world’s largest startup competition, have just been announced, with the top prize going to Power Ledger, an Australian company utilizing blockchain technology to trade and promote clean energy around the world. XTC finals were held at Richard Branson’s Necker Island in the British Virgin Islands on October 19th.

Power Ledger is both an energy trading platform and cryptocurrency that allows for decentralized selling and buying of renewable energy. The goal is to redesign the economics of how energy is traded and distributed, generating stable, affordable and available energy globally through crypto transactions that can transfer value transparently in an automated environment.

Host Richard Branson, who just stepped down from his role as chairman of Virgin Hyperloop One, began his career as a serial entrepreneur by launching startups into the stratosphere. He founded the Virgin Group, which controls over 400 companies, including Virgin Atlantic, Virgin Galactic and Virgin Records. Part of Branson’s mission is to help budding entrepreneurs who are trying to get their businesses off the ground.

“The hardest part of founding a business is just keeping it alive in the first year. Research shows that this is when a majority of companies fail. After all, in the first few months cash is tight and experience is light.

“Throughout the years, I’ve found that one of the best ways to prevent this from happening is by pairing energetic founders with knowledgeable mentors who can offer advice and experience. Too often, the same mistakes are made when new businesses are launched: underestimating the cost of starting up and overestimating the speed at which your enterprise will take off.”

“We are honored and delighted to receive this award and excited for the additional opportunities available to us through this endorsement.”

The company will receive endorsements worth millions of dollars and mentorship from leading tech companies IBM and Amazon, among others.

Power Ledger launched its first commercial project in the US back in May, and recently released their Asset Germination Token (AGE), a new security token that allows people to collectively invest in renewable energy like solar and wind farms and community-owned batteries.

“When everyday people can invest in and co-own commercial renewable energy assets, we will be closer to our goal of a decentralized and democratized energy ecosystem.”

The other finalists in the top three invited to Necker Island were Owlet Baby Care which developed a device to track the heart rate and oxygen of infants while they sleep, and Revl, an artificial intelligence media production team which captures video of extreme sports and uses AI to create a media package in under 90 seconds.

The next XTC finals will be held on April 3, 2019, and the top 25 candidates have been listed here.

Power Ledger was launched in 2016 and raised $34 million during their ICO. It has a market cap of roughly $65 million.