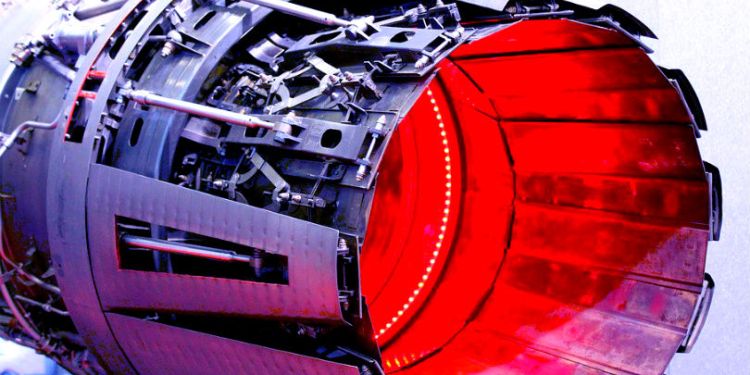 From Bitcoin’s game-changing spark to Ripple’s expanding global net, here’s a look at some of the stories breaking in the world of crypto.

The CEO of international financial firm deVere Group says crypto is a game-changing phenomenon that will reach a massive $20 trillion market cap over the next decade.

According to Nigel Green, Bitcoin’s dominance will decline as the overall crypto market cap rises 5,000%.

“Bitcoin is what kickstarted the crypto revolution and it has changed the way the world handles money, makes transactions, does business, and manages assets, amongst other things, forever. It all began with Bitcoin.

However, whilst I don’t wish to rain on anyone’s parade, I believe that Bitcoin’s influence and dominance of the cryptocurrency sector will drastically reduce in its second decade.

“This is because as mass adoption of cryptocurrency grows, more and more digital assets will be launched – by organisations in both the private and the public sectors. This will increase competition for Bitcoin and dent its market share. In addition, it is likely that Bitcoin will be hit by the superior technology, feature, and problem-solutions offered by existing and yet-to-be-released cryptocurrencies.”

The Commercial Bank of Ceylon (ComBank), based in Sri Lanka, says it has joined RippleNet.

“Joining RippleNet ensures that remittances are received instantly with an end-to-end tracing and tracking solution, that the process is transparent and tamper-proof, and that remittances of lower denominations are viable due to the lower rates that apply,

Ripple’s technology facilitates a simplified experience for customers by offering a straightforward remittances process with the removal of multiple steps in the regular process. Blockchain also provides the ability to move money on real-time basis, leading to improved productivity.”

Meanwhile, a member of the the Ripple community has released a new blockchain explorer for XRP called XRPScan. It’s designed to imitate the look and feel of traditional platforms like Etherscan.

According to a new tweet from BitTorrent, its developers have successfully launched a smart contract on their quest to integrate the Tron network into the decentralized file-sharing platform.

With the guidance from #TRON engineers, our engineers were able to explore the world of #blockchain. They successfully deployed a smart contract and the dapp ran smoothly during it's testing phase. Team work makes the dream work! ? pic.twitter.com/tsjAHeZjpx

The Ethereum Foundation just released a new blog post on how it decides to distribute millions of dollars to developers building on the network. The team says the potential impact of a project is the priority, with four key points involved.

IOTA has just released a new bug bounty program for its Trinity wallet.

“We are excited to engage the broader community of security researchers in exploring IOTA for fun and profit (if you find a bug, we pay you a bounty!). We encourage you to participate in the program, to help make sure the Trinity Wallet is the safest it can be.”

The latest video in VeChain’s new web series introduces the company’s third-party partners, rolls out the roadmap for VeChain’s hardware and addresses transaction volume concerns in the community.