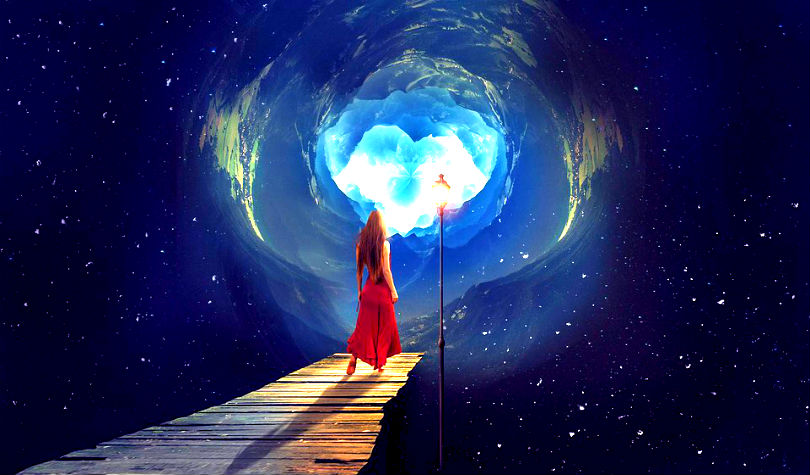 From Visa’s potential entry into the world of crypto to a new app bringing XRP to social media, here’s a look at some of the stories breaking in the blockchain metaverse.

In a new interview with CNBC’s Jim Cramer, Visa CEO Al Kelly says Visa is prepared to implement cryptocurrency if need be.

If it goes in that direction, we will move in that direction. We want to be in the middle, Jim, of every payment flow in the world regardless of how it happens or what the currency is behind it. So if we have to go there, we will go there. But right now, it’s more of a commodity than a payment vehicle.”

New data reveals Bitcoin adoption is on the rise in Canada.

According to a report from the Ontario Securities Commission and the Bank of Canada, the number of Canadians who own Bitcoin went from 2.9% in 2016 to 5% in 2017.

“The increase in Bitcoin ownership was seen more in certain demographic groups. The 18-to-24 age group, already one of the main users of Bitcoin in 2016, grew the most in ownership, from 6 to 14% in 2017. Most other age groups saw increased ownership as well, but the differences were usually not significant. The exception was the 45-to-54 age group, where ownership grew almost four times over from 0.9 to 3.5%.”

In a new interview with the UK fintech outlet Bobsguide, Ripple’s head of strategic accounts says there’s little reason for Ripple to collaborate with the international payment network Swift.

“If you look at the value of Swift versus Ripple, it’s hard to see the incentive for us to collaborate. Swift may want to chat. They may see value in Ripple and the model that we’re developing.

I think it’s very important to keep things clean and focused. That’s how we’ve succeeded up until now. The entire stack we’ve created is fresh and new and free of legacy. It’s a very elegant proposition from top to bottom. We don’t really want to pollute that. Whether there’ll be some commercial arrangement, I don’t know.”

Meanwhile, the popular XRP Tip Bot just released an app for iOS and Android. The platform allows anyone to send XRP to users on Twitter, Telegram and Discord.

Tron founder Justin Sun and Binance CEO Changpeng Zhao met up at the United Nations in Geneva, Switzerland to boost blockchain’s use in the non-profit sector of the economy.

TRON is proud to join @binance in discussing the implementation of blockchain innovation to the non-profit sector at the #WIF2018. Leaders @cz_binance and @justinsuntron are paving the way to utilize tech for social good. @UNDP #TRX https://t.co/7mqVvS7Tsf pic.twitter.com/9gDzufkVRx

Sign-ups are open for the next EOS hackathon. The event will be in San Francisco, from November 10th – 11th.

After a truly enjoyable experience meeting participants at the London EOS Hackathon, we're thrilled to announce that our CTO Dan Larimer (@bytemaster7) will join the panel of judges at the next #EOSHackathon in San Francisco. Sign up here https://t.co/yJgFUxcHdv

A new video of Litecoin creator Charlie Lee on a panel at the Money20/20 conference in Las Vegas is now online.

Lee joins the founder of Elixxir David Chaum to talk about privacy and security in the digital age.