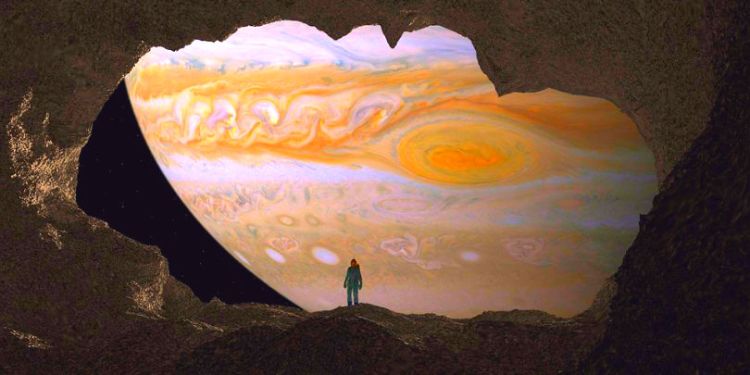 From crypto whales at play to a luxurious celebration of Bitcoin’s anniversary, here’s a look at some of the stories breaking in the world of blockchain.

According to Crypto Briefing, New York-based Pythagoras Investment Management says it started buying massive amounts of Tether when the price of the coin, which is designed to be pegged 1:1 to the US dollar, started to drop and vary in price across different exchanges.

The firm’s managing director Mitchell Dong says Pythagoras engaged a team of six people across North America and Asia to execute a trading technique called arbitrage – buying large amounts of Tether on the cheap, and selling it on Bitfinex at a higher price.

The timepiece can only be purchased with Bitcoin, although the exact amount of BTC required is a mystery.

As reported by Trustnodes, the market cap of every ERC20 token combined is worth about 61% of Ethereum’s $21 billion market cap.

In a new video from the event, Pestritto expands on Xpring, a venture arm at Ripple that invests in companies creating products using XRP and the XRP ledger.

Xpring's areas of interest for the use of XRP
-Gaming
-NFT (Non-Fungible Tokens)
-Decentralized financial products, such as derivatives, lending etc.

Trust Wallet, which was recently purchased by Binance, says it has added support for Tron (TRX). 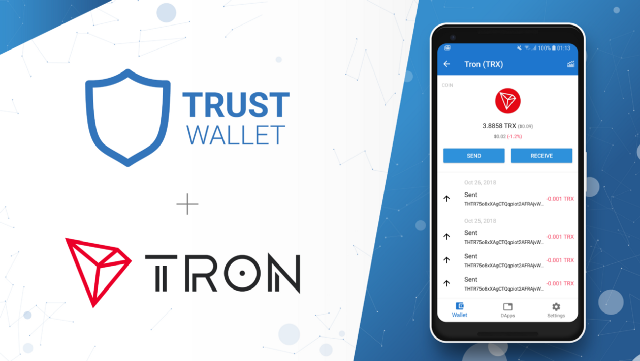 IOTA co-founder Serguei Popov has released a new blog post on how IOTA eliminates fees and operates without miners.

You can check out the post called “IOTA and Freedom” here.

The national investment partner of the Republic of Cyprus says it’s collaborating with VeChain.

According to a press release, the two “will establish a joint entity in Cyprus assisting in the development and implementation of blockchain solutions. To facilitate a new digital age through blockchain technology the two parties will make suggestions to Invest Cyprus including policy reform that enables blockchain as an underlying infrastructure for operations and financial services.”

Our work adding the national agenda of Cyprus will show how blockchain technology can be the fundamental change the world needs. This is just the beginning of a partnership reaping the true fruits of blockchain as infrastructure at the government level.https://t.co/2Qc7W6QzmB