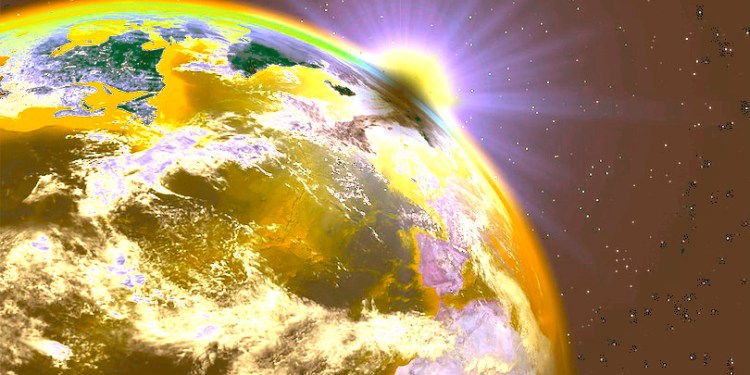 Luxembourg-based Bitstamp, the largest cryptocurrency exchange by volume in the European Union, has been acquired by NXMH, a Belgian-based investment group that is a subsidiary of South Korea’s NXC Corporation.

NXC also owns a majority stake in rival crypto exchange Korbit through its subsidiary Nexon, which acquired 65% of Korbit, the second largest cryptocurrency exchange in South Korea and the first Bitcoin exchange in the country, last year.

NXMH has more than $2.2 billion in assets under management.

Prior to the acquisition, Bitstamp, the world’s oldest exchange currently in operation, had been approached by several companies. According to Monday’s statement by Bitstamp CEO Nejc Kodri?,

Kodric and hedge fund Pantera Capital Management, an early Bitstamp investor in 2014, will retain their initial stakes of 10% and 6%, respectively. The remaining stake will be owned by NXMH.

Kodric says Bitstamp is committed to the user base that he and his team have developed over seven years since launching Bitstamp in July 2011 in a garage with two laptops. He says customers will not experience any changes to the way the exchange operates.

Bitstamp has roughly three million users and a 24-hour trading volume currently totaling $59 million, placing it at a rank of 28th among the world’s leading exchanges.

Binance, the world’s leading exchange, posts a 24-hour trading volume of $722 million followed by OKEx at $533 million, according to the most recent data by CoinMarketCap.

Bitstamp’s acquisition is the latest consolidation among the industry’s leading crypto players. In February, US-based crypto exchange Poloniex was acquired by Goldman Sachs-backed startup Circle, a mobile payments and cryptocurrency start-up. Circle has continued to expand its network. It announced a partnership with leading crypto exchange Coinbase last week, as the two companies will launch a ‘digital dollar’ stablecoin called USDC.

Bitstamp’s acquisition brings crypto infrastructure into a diversified conglomerate that has interests across the digital economy. NXMH’s parent company NXC Corporation is comprised of subsidiaries primarily focused on online gaming in Korea, Japan, Europe, and the US. NXC is also a digital content giant, producing technology and applications for smart TVs and mobile devices, including smart phones.

Kodri? has not disclosed the terms of the all-cash deal, which was signed on October 25.