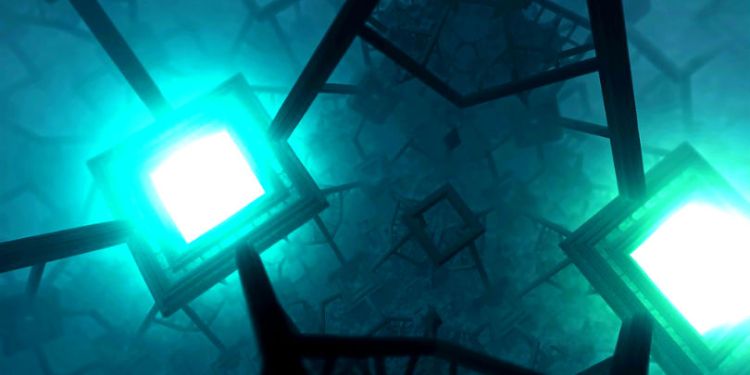 Ripple co-founder Chris Larsen is among several key blockchain players who have invested in Elixxir, a blockchain company launched by cryptographer David Chaum, inventor of ecash, a precursor to Bitcoin.

Ecash is an anonymous, cryptographic, internet-based money platform. It had a short-lived run when it was adopted by one bank from 1995 to 1998 as a micropayment system.

The project started in “stealth” mode in 2016 with the goal of fulfilling Satoshi Nakomoto’s vision of a decentralized platform for transactions and messaging without being hindered by speed and scaling.

Elixxir says it now has more than 1,500 parties interested in the company’s nodes and 500 developers interested in making applications on the platform.

Larsen, whose H&D Company Ptd Ltd. has invested in Elixxir, wants to give people the chance to build wealth by investing in products that can create a “more vibrant and sustainable future.”

“David Chaum has been a defender of privacy in the digital world for almost 40 years. I am proud to be an early backer of Elixxir and look forward to seeing this consumer-facing blockchain open the door to secure use by millions of individuals in their daily lives.”

As a graduate student at UC Berkeley in the 1980s, Chaum proposed the idea for blockchain. He went on to work for DigiCash, an electronic money company, and founded the International Association for Cryptologic Research.

Chaum attended the Money 20/20 conference in Las Vegas on October 23 where he connected with Litecoin founder Charlie Lee and BTC media founder David Bailey to discuss privacy in the modern age.

Elixxir was announced in September at Consensus Singapore, a blockchain convention.

The Future of Money: Litecoin’s Charlie Lee on Why Crypto Beats Cash