Ripple Says XRP Is Bitcoin 2.0, Calls on US Regulators to Create a Clear Path for Adoption of Crypto and Blockchain 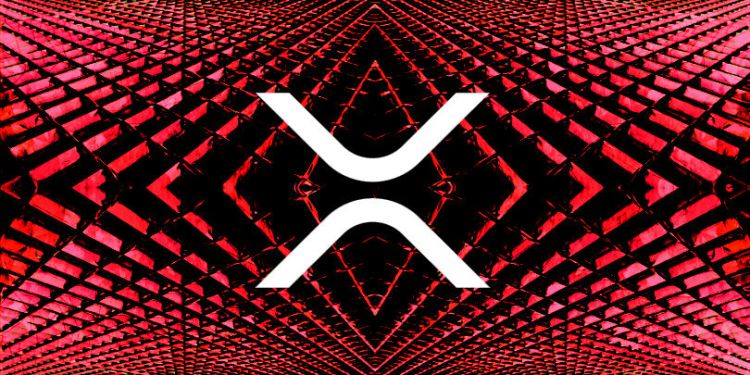 In a new interview on the Fintech Focus Podcast, Johnson outlines what Ripple does and why the company has decided to utilize blockchain to work directly with banks and financial institutions.

“We’re trying to solve this really big problem, which is moving money across borders. It is insane in this era of technology when I can send a text message to a friend in Rome with emojis and a gif attached to it, or I can send an email to a friend in Capetown, South Africa in three seconds with an Excel spreadsheet attached and all kinds of information. But I can’t send anything of value. I can’t send value or money with anything less than 500 or 600 basis points of cost, and it’ll take me three to five days.

That’s crazy, and it doesn’t reflect the best of technology. So we have a handful of software products that I think do reflect the best of technology, that move value and money across borders in seconds, not days, and for less than 100 basis points instead of hundreds of basis points. And the software is deployed by banks and financial institutions so that know-your-customer rules and anti-money-laundering rules are all obeyed by the banks as they are now. But they use our software to move the money more quickly and more cheaply…

A year ago, Ripple was signing a new customer every six weeks. Now, we’re signing one every six days. So it’s a really dramatic difference in terms of what’s happened. But I think that it’s still so early because we’re still selling it. I think there will be a day when the banks who are using our software are so happy that they’re getting the accuracy they want. They’re getting this incredible speed, that it knocks their socks off. Imagine when you’re used to something that takes you five days that now takes less than a minute to do. And that’s just a game changer right there. That’s going from the pony express to email.”

As for the critics of crypto, Johnson says the group of detractors against the emerging technology seems to be getting a lot smaller in recent months. Johnson is calling on regulators to recognize the promise of blockchain and ensure the US remains a leader in the space.

I think that the crooks who have come to this space to steal money from unsuspecting people, like they do in every new technology, like they did in the dot com days – I think there’s a real risk there that they give the industry a black eye and keep banks, in serious instances, hesitation to want to get involved in the space. And there’s a risk that the regulators screw it up because of the bad actors who are certainly in the space. And so I think it’s really incumbent on the regulators, particularly in the US, to get this right. They’re doing the work. They’re taking their time to figure it out. The problem is they’re taking their time and other countries are not…

The conversations that I’ve had with regulators and our team has had with regulators – I think we all come back really positive about it. But we would like them to work fast and establish some real clear language so that the companies dealing with blockchain like Ripple can recognize that we are serious, professional, honest, fair and legal. And not sort of lump us in with all the crooks.”

Johnson also lays out Ripple’s outlook on XRP and why he believes XRP improves on the leading cryptocurrency Bitcoin.

“Ripple is fundamentally an enterprise software company. We make software and sell it to financial institutions, basically banks and remittance companies. And some of our products use a cryptocurrency, a digital asset called XRP…

Bitcoin developers are currently implementing a second-layer solution called the Lightning Network (LN) to improve the speed of Bitcoin transactions. However, LN is not expected to drastically reduce the energy that’s required to power the Bitcoin network.

The debate on which coin is more centralized remains a hot-button issue, with Bitcoin critics pointing to the fact that the majority of miners that process transactions are located in China. Meanwhile, XRP detractors point out the fact that Ripple owns 60% of the total supply of XRP, with about 91% of that investment in an escrow account.

Ripple CEO: It’s ‘Absurd’ to Think Bitcoin Will Be the World’s Primary Currency