Who Is Andreas Antonopoulos? 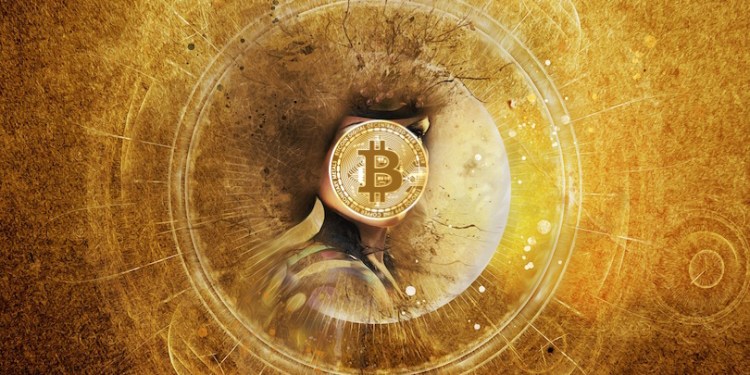 Andreas Antonopoulos is often credited with being one of the foremost mass educators on Bitcoin and is one of the world’s blockchain experts. But who is he and how did he get to where he is today?

Here’s everything you need to know about the well-known Bitcoin supporter.

Antonopoulos was born in London but grew up in Athens. He is Greek / British and studied Computer Science and Data Communications and Distributed Systems at University College London. After he left university, he moved to New York and set up a technology research company. He started acting as a technological advisor to major companies in the US, consulting on network security and cloud computing, as well as many other facets of technology. However, it was the growth in popularity of Bitcoin that changed his life.

Antonopoulos ultimately decided to stop offering freelance consulting services in favor of getting more involved with Bitcoin and blockchain. He started off as a writer, researching and producing a range of articles that were well-written, informative and insightful. During this time, he also researched and wrote a book; Mastering Bitcoin: Unlocking Digital Currencies in 2014. The book is often referred to as the most comprehensive educational guide to getting started with Bitcoin and understanding the way in which cryptocurrencies and the underlying blockchain work. The book inspired developers all over the world to switch their focuses to crypto, and was a major part of the explosion of crypto in the last few years.

Teaching, Writing and Speaking About Bitcoin

Antonopoulos teaches on the MSc in Digital Currencies course at the University of Nicosia, in Cyprus. He speaks all over the world about digital currencies to thousands of delegates and fellow experts but continues to find the time to write more articles, as well as three more books since Mastering Bitcoin. 2016’s The Internet of Money was a massive success, approaching the impact of digital currencies on civilization. This was followed by a second volume; and a fourth book – Mastering Ethereum – will be released on 30th November 2018. The book will cover everything to do with the Ethereum blockchain.

In 2017, Antonopoulos started receiving Bitcoin gifts, after supportive comments from fellow names in the world of cryptography, such as Erik Voorhees – the founder of Coinapult. The gifts totalled well over $1.5 million and followed comments in a speech from Antonopoulous that he had not made any money from Bitcoin since he had started talking and consulting on it in 2012. This widespread gesture served as an example of how highly-regarded Antonopoulous is as an inspiring educator and public speaker. At the time, Antonopoulos was moved, saying, “I sat reading the responses with tears in my eyes. An outpouring of positivity washed over me. People I have never met jumped to my defense, reminding me that they started their journey after watching my videos, or reading my books.”

Antonopoulos is a passionate Bitcoin and blockchain advocate. He believes that banks have proven that they fail people too often, referencing the global financial crisis of 2008 that many feel prompted Bitcoin creator Satoshi Nakamoto to create the crypto in the first place. He believes that Bitcoin has the potential to right certain wrongs around the world; namely, the lack of access to funding in underbanked areas of the world, with lower fees and better levels of access. He believes strongly in creating a closer level of financial equality the world over, and that digital currencies can provide this.

Antonopoulos also regularly advocates for blockchain as a disruptive technology. He has singled out a number of sectors which could – and should – be disrupted by blockchain. However, he has hesitated to back a blockchain voting system, preferring to state that pen and paper is far more secure than any digital technology ever could be.

Antonopoulos is motivated by a need to educate the general public to a new way of thinking that involves trustless protocol as a norm. He has said that there is a natural fear of decentralization, because we are taught to rely on control and centralization. He has spoken around the world and written articles that are aimed at persuading more people to change their belief systems and challenge what they feel they know. It is these passionate speeches, pleas and educational texts that have made him one of the most respected authorities on cryptocurrency in the present day, and one of Bitcoin’s most loved representatives.