Why Does Bitcoin Have Value?

by Robin O'Connell
in HodlX 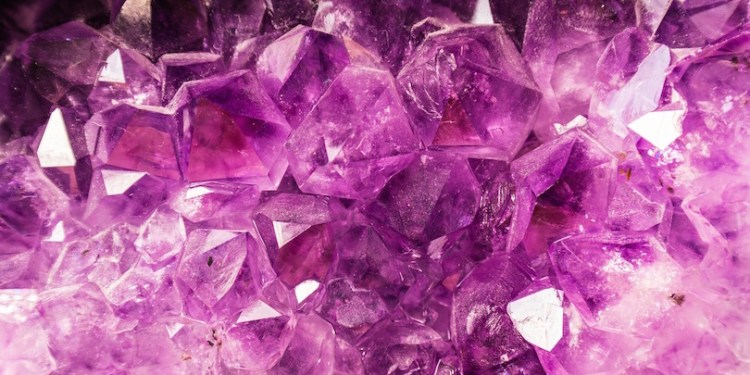 Why does bitcoin have value?
The answer is easy: because it’s useful and scarce.
– Erik Voorhees

To understand how bitcoin can have value, we need to delve into what gives money value.

The idea behind money can be found in the Latin origins of the word credit – meaning to trust or to believe.

Faith is the hidden mechanism that makes money work. A faith instilled in the minds of men over thousands of years – right back from prehistoric times when primitive huntsmen started swapping seashells for mammoth meat instead of relying on a bartering system.

Over the centuries, shells fell out of favor, to be replaced with rocks, gems, and rare metals – items that might have had no inherent use, but were given value by the collective belief of a society.

This collective belief made the items symbols of value, which was then reinforced by their continued use.

So long as everyone agreed that the chosen item had value, then it did. And this was reinforced when governments eventually sanctioned the currencies of their territories.

The more people use a currency, the more value it has, and conversely, the fewer people that use it, the less value it has –just like fax machines lost their appeal when everyone moved over to the internet.

This has happened to currencies when economic policies in places like Venezuela and Zimbabwe have created hyperinflation, causing populations to lose faith in their money collectively.

This line of thinking is what leads Andreas Antonopoulos to believe that it will only take the currency of one nation-state to fall, and their citizens to turn to bitcoin, to precipitate the most significant wave of adoption yet.

The Attributes of Money

Consensus on the value of money creates the network effect, but for people to even begin to agree that money has a particular type of value, then it has to have qualities that lend itself to functioning as a medium of exchange.

One way to understand Bitcoin’s value is by looking at the features it shares with other items that have been used as money through the ages: Shells, stones, gems, gold and paper money.

As money has evolved, each form it has taken has improved on some of these critical attributes: Fungibility, scarcity, non-counterfeitability, and value stability.

This is nothing to do with mushrooms and just the property of being easily divided and recombined!

Because all the individual units of fungible money are interchangeable, all payments are equal. No payment can be tainted by the past, and so you cannot be held responsible for the historical path of a banknote before its acceptance by you. Whatever it has been used for in the past, it remains a symbol of value.

If a currency can be produced by anyone, out of thin air, then it loses value. The scarcity of any resource increases its value, and even more so if this scarcity is not artificial.

Like gold, the scarcity of bitcoin is a function of its structure and environment.

Scarcity is desirable because of human nature that the more difficult something is to attain, the more desirable it is.

In the case of bitcoin, the cryptocurrency has a set cap of 21 million bitcoins. Around 80 percent of these bitcoins have already been mined. Like gold, bitcoin has become more difficult to mine over time, but unlike gold, the supply is fixed – it is not possible to discover a sudden treasure trove of bitcoin, which would devalue the currency as a whole.

If a currency can be duplicated or counterfeit, it loses the value of scarcity. Counterfeit money creates an unauthorized artificial increase in the overall supply, which reduces the value of any currency by inflation.

Bitcoin excels here in that it has been engineered to prevent the double spend problem that prevented new digital currencies from taking off.

As something used to measure the value of other items, money needs to have a stable value.

This is where bitcoin is currently facing challenges – at the moment bitcoin is acting more as a commodity like gold, than it is as a stable currency.

Should speculation be replaced with adoption, then you would expect the wild fluctuations in value to reduce, putting the final piece in place for bitcoin to function as widespread currency.

Until then, bitcoin is likely to continue acting as “digital gold,” a store of value for the digital age.