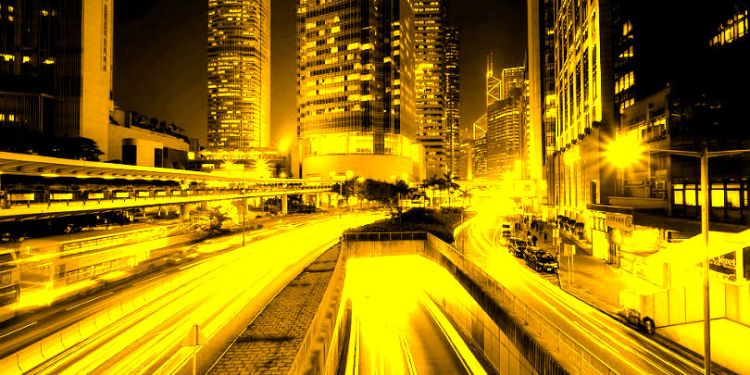 From new details on a Goldman Sachs Bitcoin product to the worship of Ethereum creator Vitalik Buterin, here’s a look at some of the stories breaking in the world of crypto.

Goldman Sachs has reportedly started signing up a limited number of customers to its Bitcoin derivative product.

Goldman has been quietly “onboarding a small number of clients to actively trade the product,” according to The Block, citing a source familiar with the matter.

In September, Goldman confirmed plans to launch the product, but so far the company has not released a timeline on when it will go live.

On October 31st, 2008, a mysterious person released a paper under the alias Satoshi Nakamoto, detailing a new peer-to-peer digital currency that can be sent and received without the need for an intermediary.

The paper and subsequent release of Bitcoin sparked a revolution that’s now a decade old, and appears to be just getting started. 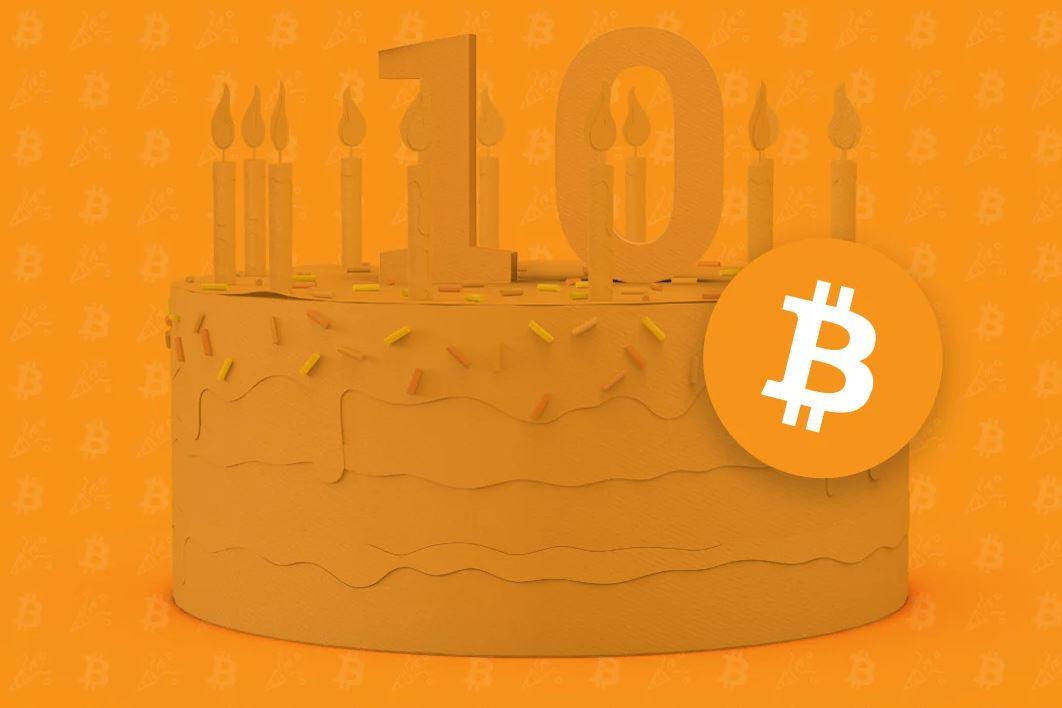 The Swiss-based crypto exchange Lykke has listed XRP, paired with USD and Bitcoin.

Swiss-based Lykke Exchange has listed $XRP today!
XRP is one of the most traded & requested by our community coins.

Now it's available on LykkeX with 0% trading fee in pairs with BTC & USD: https://t.co/EC2vqETwls

Chairman of Kuwait Finance House @KFHGroup_Eng ‘we are working with @Ripple and tested a service that challenges incumbents like #Swift’ #GIES2018 pic.twitter.com/Q2pH7ND8dC

TRONbet, one of the first DApps on the Tron network, has already paid out more than 1 billion TRX.

The online dice game is responsible for a crush of transactions on the Tron blockchain since its launch on October 16th.

A mock shrine to Ethereum creator Vitalik Buterin is drawing the faithful at the Ethereum Foundation’s DevCon4 meetup in Prague.

As reported by Bloomberg, the shrine allows crypto believers to “pray to the crypto gods, including Vitalik.”

There’s also a “place to kneel and type your sins into a computer.”

So.. at Devcon there's a shrine to pray to the crypto Gods, including Vitalik, lambos and whales. There's a place to kneel and type your sins into a computer. Big one is avarice. It says "I have 5 Coinmarketcap tabs open at all times." ? pic.twitter.com/1yakWOHOT5