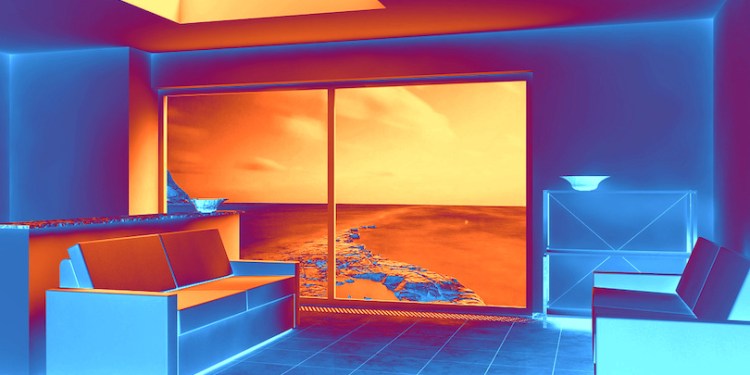 In a recent short film by the Wall Street Journal, reporter Thomas Di Fonzo follows Didi Taihuttu, a man who sold his house, car and business to invest in Bitcoin. Showcasing a striking case of crypto conviction that puts everything on the line, the film depicts how people can go to extremes to get off the grid in pursuit of their own personal version of  happiness.

The video opens with Taihuttu making the ultimate commitment – getting the Bitcoin symbol tattooed onto his arm.

Despite Bitcoin losing roughly 70% of its value since peaking in December 2017 during the last bull, Taihuttu still has the tattoo and he is still bullish.

He bought most of his BTC in February 2017 when it cost around $1,000 per coin. He then bought more in November 2017 when it was closer to $10,000, and moved his family to a trailer park about 20 minutes away from their home, where he says they’ve enjoyed a much more natural lifestyle by the woods.

Bitcoin is currently trading around $6,300.

Although he wouldn’t specify just how much money he has invested, Taihuttu says he lost roughly $500,000 from the market crash. Remarking on his loss, he remains steadfast.

“Wow, this is a 50% drop, this is huge, but then again, we are in it for the long term. So in our opinion, we will reach a new all-time high this year.”

In a more recent interview, Taihuttu has pulled back somewhat, predicting BTC will end the year somewhere between $15,000 and $20,000. He also reveals that his quest for Bitcoin dominance is about more than speculation.

After a brief stint on the beaches in Thailand, Taihuttu has moved the family to Holland where they’ve registered as “homeless” to avoid Dutch authorities whom he fears may pursue him for taking his kids out of school.

“We still think the normal schools prepare the kids for the past, We prepare them for a decentralized future.”

They currently live in a Bitcoin mobile home sponsored by Xwise, a Bitcoin company. Taihuttu gives speeches on Bitcoin and has followers and supporters from all over the world who send him everything from meals to artwork.

“It’s totally sane what I did. I changed from a suit working to just a free guy.”

He says it brought him and his family closer together. And despite the loss from the bear market, he says money was not the sole motivation.

“My goal wasn’t to become a millionaire. My goal was to change life and I changed this life. I achieved this change in my life and I’m very happy with it.

The goal was just living a very happy minimalistic lifestyle and showing my children this style of living, and that you can be very happy with it.”

The shake-up was motivated by his father’s impending death in 2017. He was only 61 when he passed away.

Taihuttu says he’s inherited workaholic tendencies from his father who used to run a private institute teaching people computer applications. It was his father’s restrictive lifestyle that set him on his existential quest.

“The last year he lived, he changed. He understood my decision because he knew that I saw it could go very fast.”

You can watch the full episode of WSJ’s Moving Upstream here.