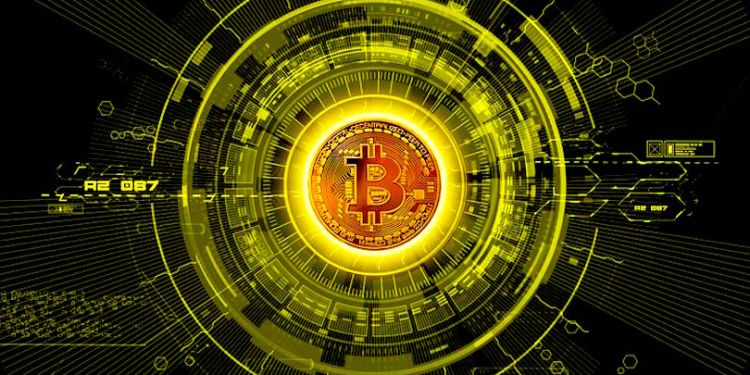 In a new 65-page report dated October 31, Morgan Stanley maps out its “rapidly morphing thesis” on Bitcoin, cryptocurrencies and blockchain. From “digital cash” to “store of value,” researchers conclude that Bitcoin is a bona fide institutional asset class.

Morgan Stanley’s research reflects the changing landscape among traditional financial institutions that are becoming increasingly engaged in the cryptocurrency market.

The report reveals that Bitcoin’s classification as a “new institutional investment class” was adopted in 2017, with crypto assets under management increasing since January 2016. Of the estimated $7.11 billion currently being stored, 48% are in hedge funds, 48% are in venture capital and 3% are in private equity.

The report notes that Bitcoin’s seven hard forks are “like stock splits or new class creations.” But, researchers conclude, “unlike a stock split, the fork is not lowering the price per Bitcoin.”

According to the report, the Wall Street Journal flagged 271 initial coin offerings (ICOs) for having plagiarized investment documents and missing/fake executive teams. These ICOs raised a total of over $1 billion and claimed $273 million worth of losses for investors. The response has been for Coinbase, among others, to “assume bank type responsibilities.”

Emergence of Bitcoin as a New Institutional Class

The report lists several banks around the world that are testing blockchain.

The researchers do not weigh in on RippleNet, a network of banks and payment providers that are using Ripple’s solutions to send and receive payments around the world.