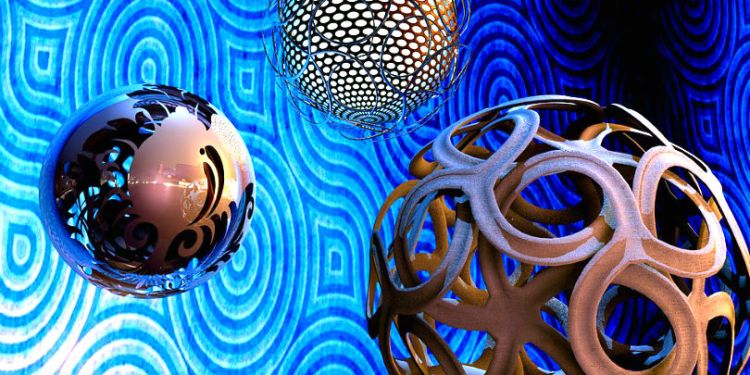 Traders are usually divided into three different classes: First. Those who operate on what they hear. Second. Those who trade based on solid facts. Third. Those who base their commitments on supply and demand.

In this article, we will look at why traders who follow the news or analyze fundamentals usually end up blowing their accounts, and the most successful class of traders are those who read charts.

The first type of traders, who operate on what they hear or what is being told to them make up the great percentage of unsuccessful traders. In other words, they are a bunch of lazy people who are not bothered to put the effort to read the markets and base their analysis on it. These people come to trade the market hoping to get something for nothing; they are always hungry for tips and listen to every rumor that is being talked about. If there is one more thing that is more important for this class of traders, it is “inside information.”

News can be defined into two classes: the known and unknown. The known news is what we usefully listen to over different news channels, such as CNBC or Bloomberg, and the Internet. Known news can also be defined as what has happened and has been said to everyone. It becomes public property the moment it’s broadcasted. News known to everybody is expected to be useless for anybody most of the times. Traders are always thirsty for news, talks news and trades on the news.

However, on the other hand, unknown news consists of important information and facts that are only available to few traders. These traders are known as “insiders” who work with a great advantage. Reports of earnings, reduced or increase in dividends, etc. must always be known to few people, before the news is publicly announced.

In the meantime, those who trade based on news that is known are simply playing into the insider’s hands. An insider does what probably you would do if you were in his place. During the period when he receives what is about to be published, the insider would go and place his order. Like any other trader, insiders do have a group of friends, traders or brokers who trade the market together. They love sharing trading ideas and information, and once an insider places an order, the others will follow him.

For example, the broker will inform his client and tell him, “Now Abdulla, I want you to buy some of this stock. I can’t tell you what I know, but there is excellent buying going on, and you should get in if you want to make some money. You have to trust me on this; there might be a merger of some sort that will be announced soon…”

However, getting any inside information from its sources is beyond the reach of an average trader. And even if you had all the connections with every important source of information, there would always be no certainty that you will profit. How should we know whom to follow or listen to? No one. Large operators themselves do not know what unexpected circumstances may force their plans to change. Assume that you were posted when to buy a share, you might not be told when to sell.

Always keep in mind that with current market conditions and multi-billion capitalizations, everybody is stronger than anybody. At such times, inside information is likely to ruin one who follows it on the face of overwhelming buying or selling by the public. In other words, insiders are not invariably correct.

“Inside information will break anyone.”

This brings us to the second class of traders. Traders who operate in the market based on solid facts. These facts include earnings, growth and other fundamental statistics? – ?boring stuff. They aim to buy when prices are low and select stocks with consistent dividends and growth. These classes of traders are way more successful than the first class, which operate on what they hear. However, when they mix with these estimates of values, the so-called fundamentals analysis, they tend to enter or exit the markets at the wrong times.

Every order that is executed on any market is based on hope or fear, and all this news and all these facts and rumors and tips have a certain influence on the minds of traders and investors, causing them directly or indirectly to buy or sell.

Also, there is what Richard’s Wyckoff has defined as the secondary effect. This is a certain wave of buying indicated on the chart, encouraging others to go in on the long side. There is nothing more suggestive or irresistible than the simple action of stock while undergoing a sharp advance. People say, “This is going up, so let’s get in and buy some.” People like to follow the crowd.

With Ripple’s (XRP) for example, people like to follow the crowd, where we have seen the coin surge from $0.2 to over $3 in less than two weeks.

We therefore see that the markets are influenced by the mental attitude of buyers and sellers. Wyckoff once stated, “Even J.P Morgan himself does not know how the Street will take a certain announcement or what the impact of his buying and selling will be.”

Always keep in mind that no one can predict what the supply and demand will be 5 seconds, 5 minutes or 5 days ahead. No one knows what will, in the future, induce others to buy and sell. This is why no one can predict the market with 100% accuracy, not even market manipulators.

One thing you could know is what large operators are doing and what the supply and demand levels are. They are all reflected on the charts. Every transaction has its part in forming supply and demand or, in other words, support and resistance levels. The greatest supply usually comes from outsiders close to the bottom of the breaks and in panics. The supply from insiders usually appears on the top of the small rises and at the finish of booms. The demand is just the reverse.

A trader must be able to judge when a movement has run its course. Every rise has its beginning at the end of a downtrend, and vice versa. The reason why a stock turns upward after breaking a couple of points is that the selling power is exhausted, and the buying power overcomes it. The upward trend then runs on until the buying power is exhausted; the number of shares being offered becomes too great for buyers to absorb.

If reading the markets were an exact science, it might be possible for a trader to be right all the time. The fact is that everyone from the largest institution to the smallest trader is obliged to take losses at times because either the judgment made was wrong, or conditions changed.

So what characteristics do you need to become a great trader? He must perfect himself in clear thinking, quickness, and accuracy of judgments. Richard Wyckoff concluded that the losers are principally those who trade on what they hear, as well as those who work on facts or what they think are facts. The most successful class of traders are those who work on supply and demand or simply, read the charts.

The above article was greatly inspired by a story written in The Magazine of Wall Street that was founded by Richard Wyckoff in 1907.